Bastion coming to Xbox One

Action RPG port will be out next month for Microsoft's console

Supergiant Games have announced that Bastion will be released on December 12 on Xbox One.

The game has been updated for this release as well. The main differences compared with the Xbox 360 original are that the game runs in full 1080p (versus 720p in the original), and there are more Achievements to unlock. It also includes the Stranger's Dream DLC.

Bastion is an action role-playing game, with a reactive narrator who marks your every move. Explore more than 40 lush hand-painted environments as you discover the secrets of the Calamity, a surreal catastrophe that shattered the world to pieces.

Bastion was first released on PC and Xbox 360 a few years ago, and was also ported to PlayStation 4. 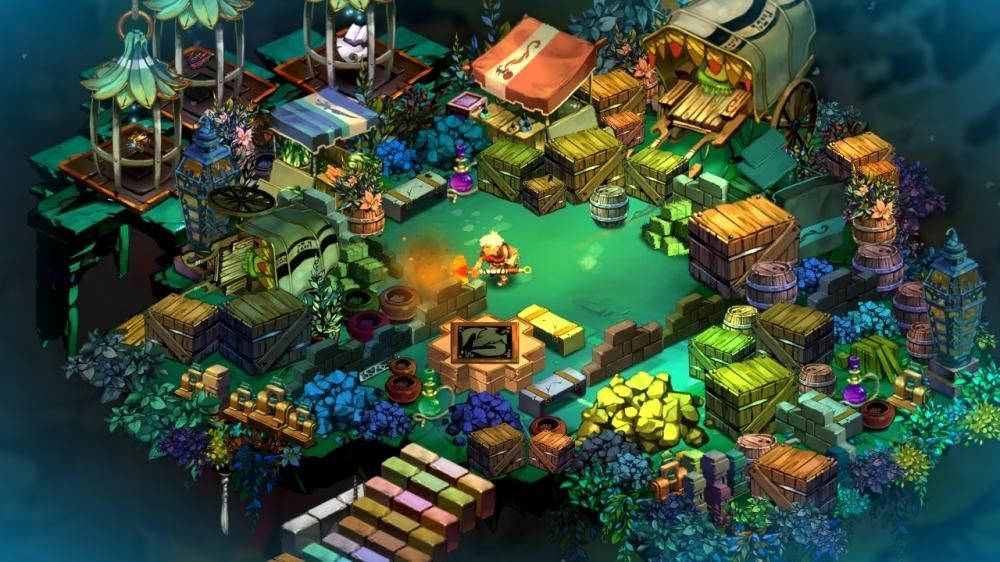 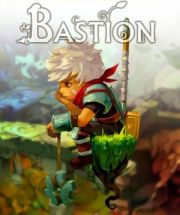