FIFA 17 players are active in The Journey mode

That equates to 124 million matches in that month, with Alex Hunter scoring more than 164 million goals over the course of those matches by players in more than 180 countries. Currently available in English with subtitles in several languages, The Journey will be able to be played in French, German, Italian, Spanish, and Mexican Spanish this fall via a title update.

The Journey tells the story of Alex Hunter on and off the pitch, the Premier League's next rising star. Alex’s story is impacted by performance in matches and decisions made by fans off of the pitch, like selecting which of the twenty Premier League clubs Alex signs with to begin his professional career. Manchester United has been the fan-favorite with 18% of players selecting the Red Devils. Liverpool FC (11%), Leicester City Football Club (11%), Arsenal (10%), and West Ham United (8%) round out the top five.

The Journey helped to engage 20% more players into FIFA 17 in its first week than FIFA 16 did in the same timeframe last year. More than 366 million matches have been played in FIFA 17 Ultimate Team across all platforms combined. November marks the first month fans will be eligible to qualify for EA SPORTS FIFA 17 Ultimate Team Championship Series, part of a full season of competitive gaming within FIFA 17.

FIFA 17 was released in September for PC, Xbox One and PS4. A version of the game is also available on Xbox 360 and PS3. 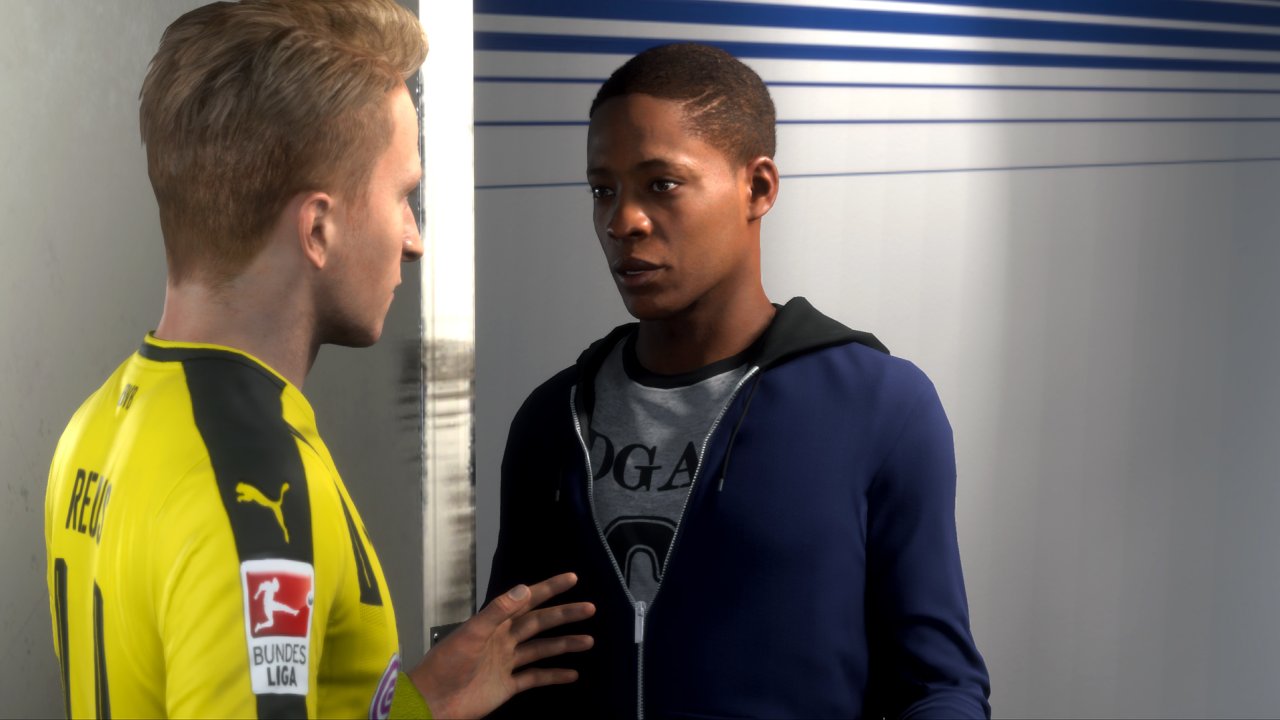