Annual dance game is out now for all platforms 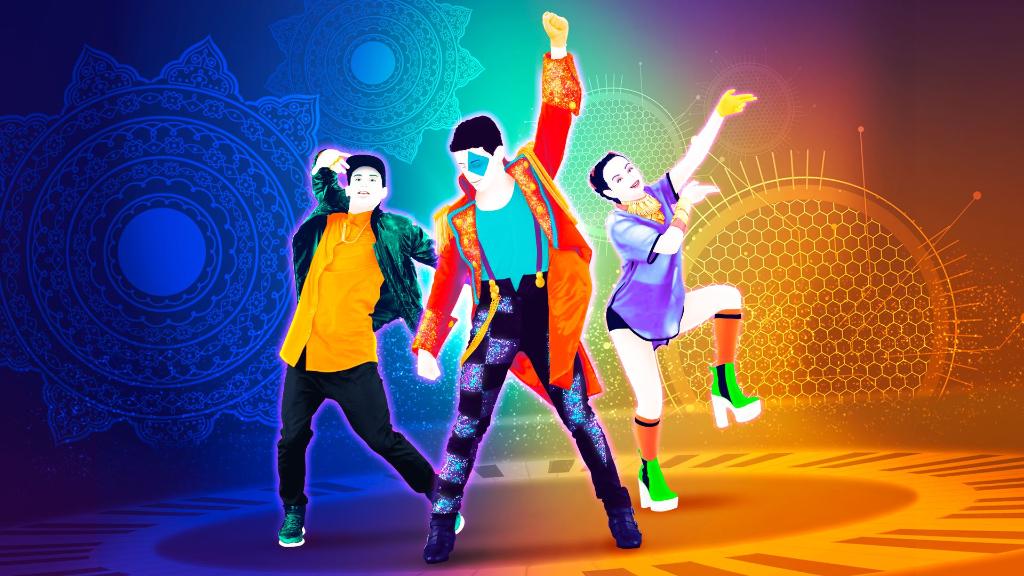 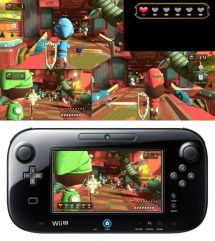 Mario Kart 8
Online
There are currently 0 members and 107 guests on the website right now. Who's On?
Activity in the past 10 minutes: 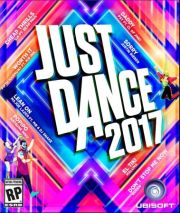