Publisher BANDAI NAMCO Entertainment has announced the release of Dark Souls III: Ashes of Ariandel, the first of two planned downloadable expansions for the hardcore RPG.

Return to the world of Lothric and embrace a new mission as you encounter a diseased world within a painting created to house unwanted beings. Players are tasked to enter this new world, uncover its mysteries, and defeat the evil sealed within its frigid landscape. Throughout their adventure, players will equip new weapons, armor, and spells as they encounter hulking battle-hardened warriors, packs of territorial wolves, a settlement of grotesque inhabitants, and other horrors as they venture deeper.

Ashes of Ariandel also includes Undead Matches, a brand new way to play online against other players. By entering these multiplayer matches players can duel against a fellow Cursed Undead, or do battle in free-for-all brawls or team-based fights for up to five other players. Players must first defeat a foe hidden within the world of Ariandel before being able to enter Undead Matches.

Dark Souls III was released earlier this year on PC, Xbox One and PS4. 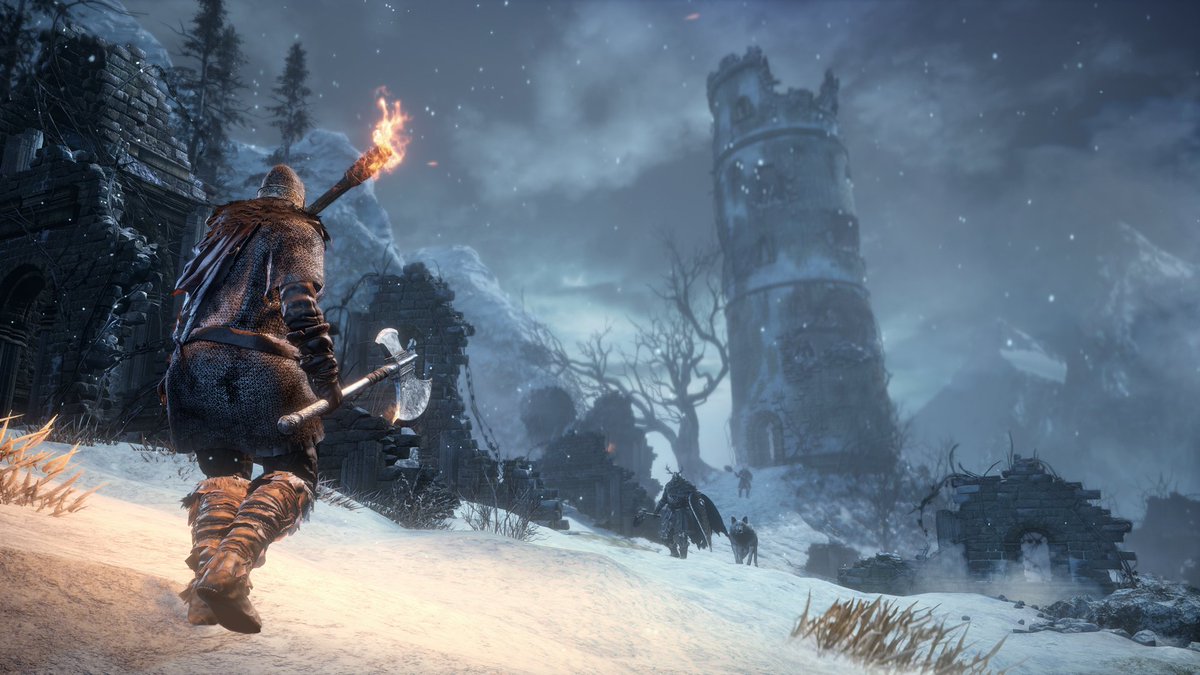