Super Ultra Dead Rising 4 Mini Golf DLC features eighteen holes of destruction you can play with up to three friends online. The fairways are the town of Willamette, Colorado, including the iconic Willamette Memorial Megaplex Mall. Use Frank West’s favorite weapons as your set of golf clubs. With an oversized golf ball, drive down the fairways, reaching for the green to nail the perfect putt.

In Frank Rising DLC, Frank West is freshly infected and needs to find a cure before he becomes a zombie and is lost forever. While searching for a cure, Frank discovers that everything is not the same as it was; zombies are getting smarter, people cannot be trusted and paramilitary forces are plotting to wipe out Willamette. Frank has a limited time before he reverts to the full zombie state and the city is wiped out.

Interested fans can also grab the Dead Rising 4 Deluxe Edition for $79.99 USD, which includes the game and Season Pass together. 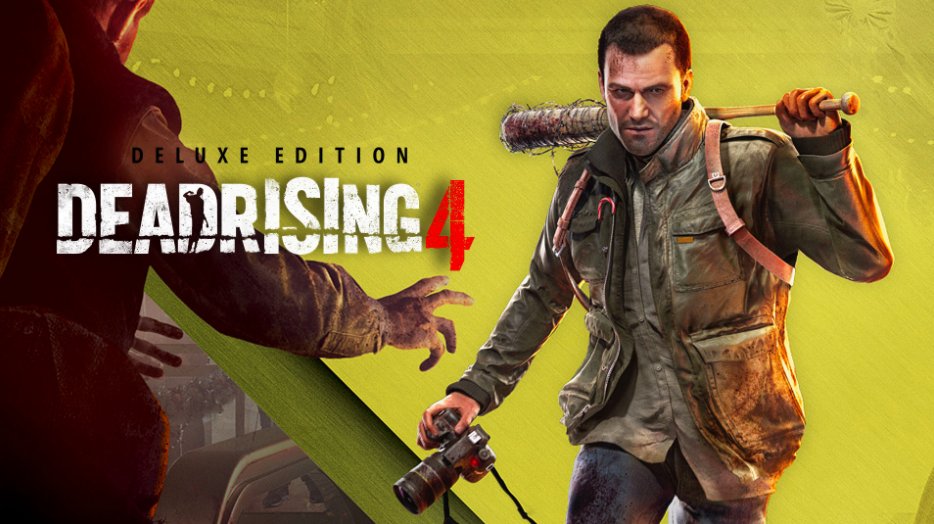 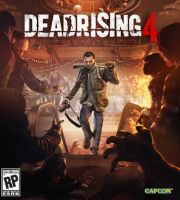