October’s 1.02 update will add a number of improved facial likenesses to players within the game. The update will add over 39 faces including Wissam Ben Yedder, Mario Lemina, Aymeric Laporte, Victor Wanyama and Denis Suarez, and will also see their individual playing styles recreated within the game. The 1.02 download will also update the pitch side hoardings and introduce new official boot styles to the game, including the option of choosing a variety of studs.

With the release of PS4 Pro, the November 1.03 update will introduce a 4K resolution mode within PES 2017, adding greater visual definition running at 60FPS. The 1.03 update will also see the introduction of key elements centered on Konami's premier partnership teams: Liverpool and Borussia Dortmund.

Liverpool’s iconic Anfield stadium will be added, and will also be the first to show the club’s brand new stand within a video game. Liverpool songs and chants, including ‘You’ll Never Walk Alone’ will also be heard as the players walk on to the pitch and during matches. Borussia Dortmund’s Signal Iduna Park ground will also be recreated for use in the game.

Both the PES 2017 October and November updates will also add more official iconography and official boot styles to the main game, with kit additions and various bug fixes. 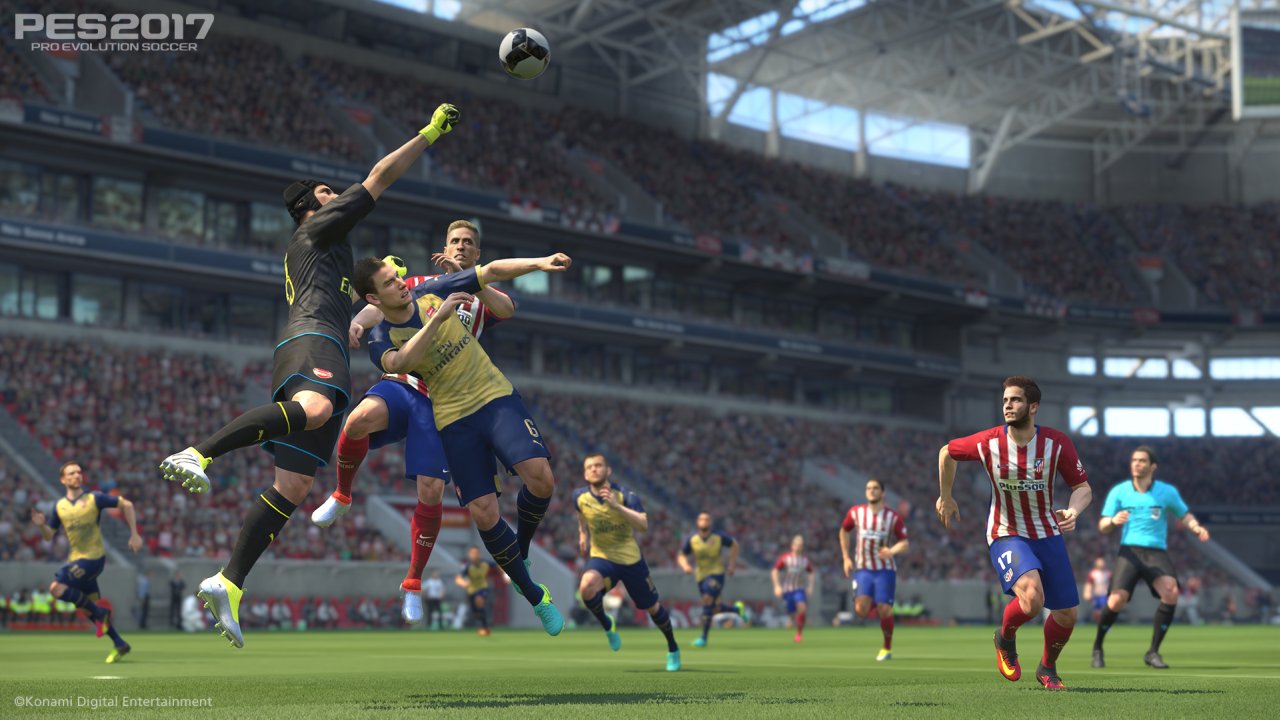 Online
There is currently 1 member and 137 guests on the website right now. Who's On?
Activity in the past 10 minutes: