In North America, where the games have been released at both retail and digitally, the games have passed more than 1 million units in total. Resident Evil is Capcom’s highest selling series with more than 69 million total units sold to date.

Each of the re-release games is available now at retail and digitally in North America with all DLC included for MSRP $19.99. The games have also been available as digital releases in Europe for MSRP €19.99 / £15.99, and retail versions will be coming in December.

The next entry in the horror series, Resident Evil 7 biohazard, is scheduled for release on January 24, 2017 for PlayStation 4 (with the included optional PlayStation VR Mode), Xbox One and Windows PC (Steam and Windows 10 Store). 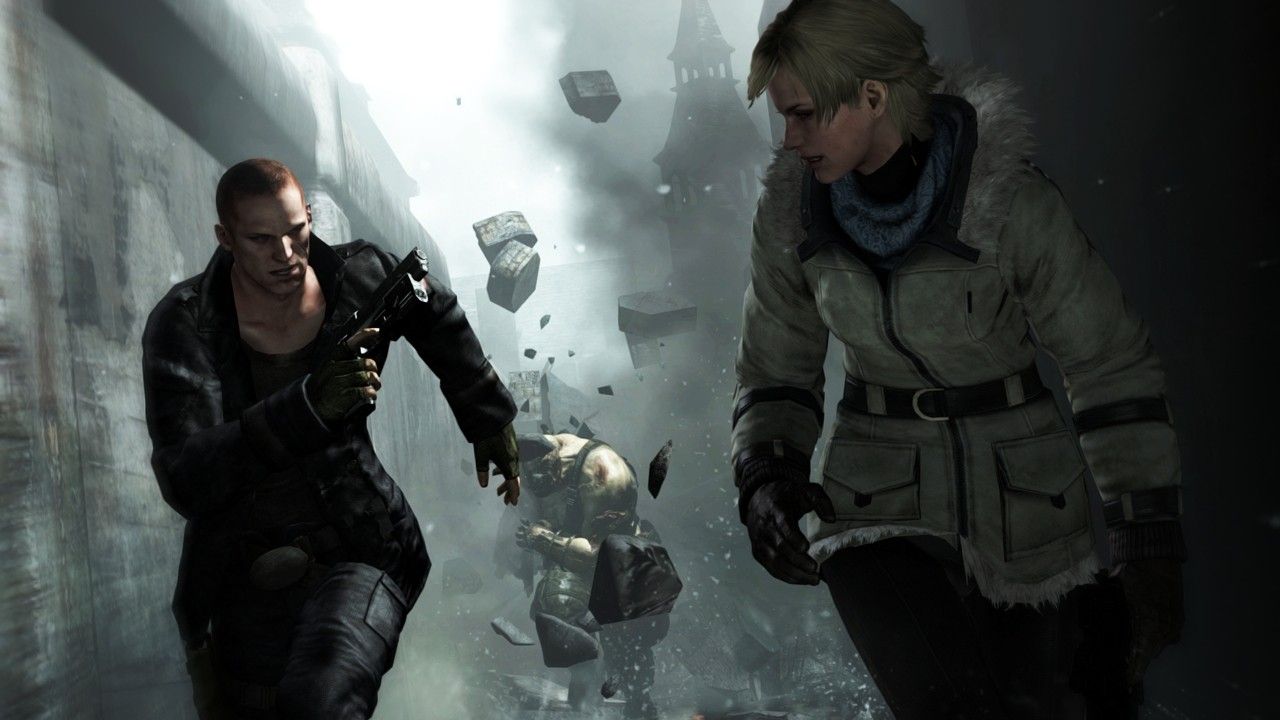 All videos for Resident Evil 6 (1)