inXile Entertainment has announced that Wasteland 3 has successfully funded its Fig campaign launched on October 5, 2016, passing the goal of 2.75M USD.

There is still time for fans to back Wasteland 3 as the campaign is not due to end until November 3, 2016, so the developers added stretch goals. If $2.85M is raised, the game will get further Ranger customization, which could include multiple body types, more heads, and more hairstyles. As of October 10th, this goal has just been reached.

For a $3M goal, a talking car companion will be added. Morningstar is an AI built to serve President Reagan, but he'll help you both in your travels and during combat, plus he'll give you well-timed advice on how to wipe out all the dirty commies out there.

Lastly, at $3.1M raised, players will be able to customize a Ranger Squad insignia for your team, which will show up on your Ranger Base as well as elsewhere in the game. 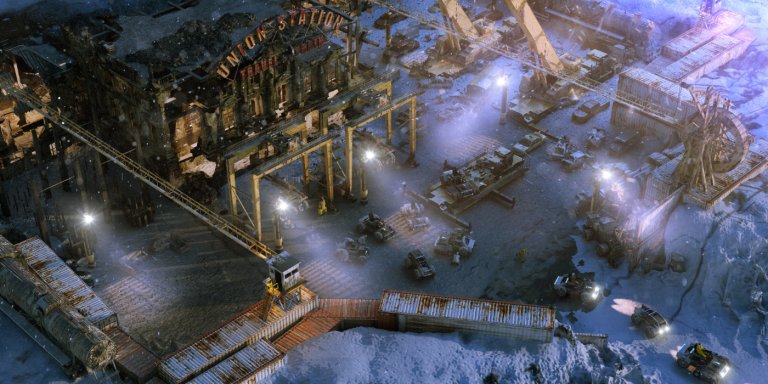 Online
There is currently 1 member and 223 guests on the website right now. Who's On?
Activity in the past 10 minutes: 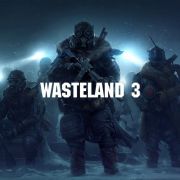