For the first time, FIFA 17 is powered by Frostbite, promising authentic, true-to-life action. Players can also experience their story on and off the pitch as Alex Hunter, the Premier League’s next rising star. 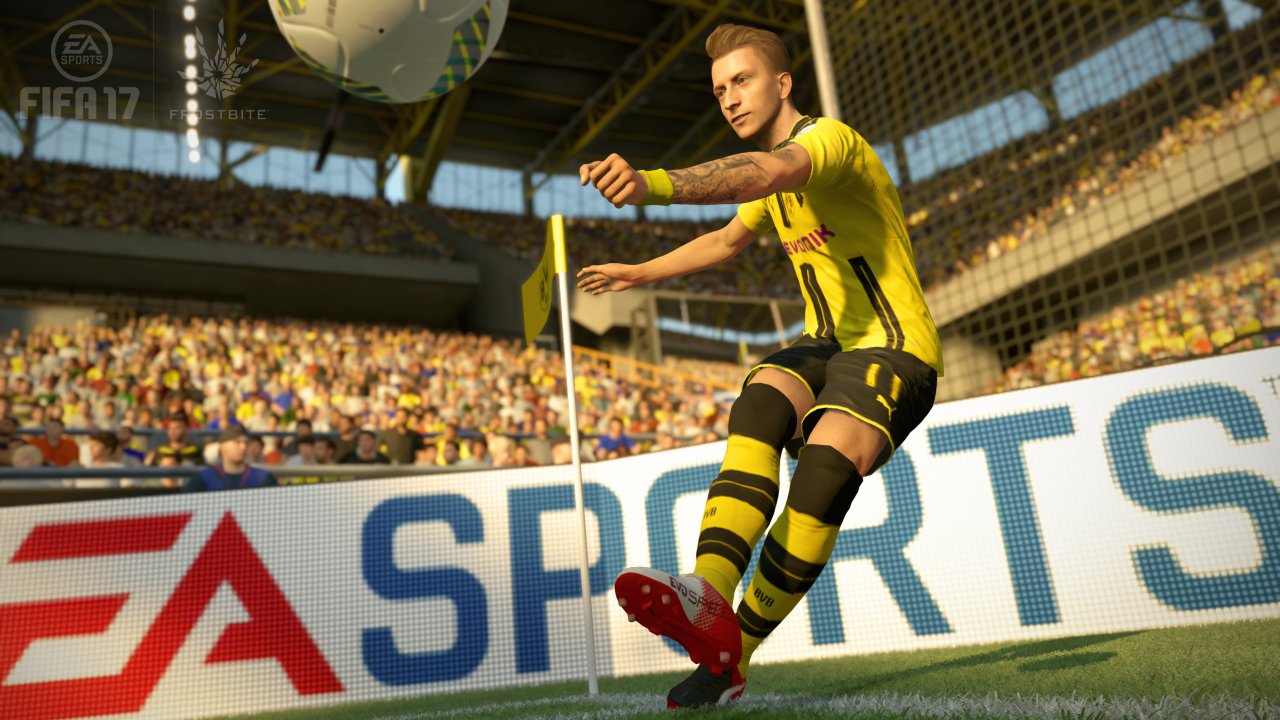