Bungie and Activision have announced the launch of Destiny: Rise of Iron expansion.

In Destiny: Rise of Iron, players will explore the backstory behind “The Iron Banner,“ and fight alongside its herald, Lord Saladin. New features include an all-new setting on Earth called “The Plaguelands,” an area that has been quarantined for centuries; a brand-new six-player Raid; Felwinter Peak, a new social space where players must ascend a snowy, mountain top to reclaim a Guardian stronghold from the enemy; cooperative three-player Strikes; more quests, weapons, gear; a new competitive multiplayer mode called Supremacy and four new PvP maps; a Light level increase to 385; a new mutated enemy faction of the Fallen, and more.

PlayStation gamers will also receive access to additional content for Rise of Iron, including a Crucible map, a ship, and a quest (timed exclusive until at least Fall 2017).

Destiny: Rise of Iron is available for $29.99. Rise of Iron requires base Destiny game and The Taken King (includes Expansions I & II), sold separately. 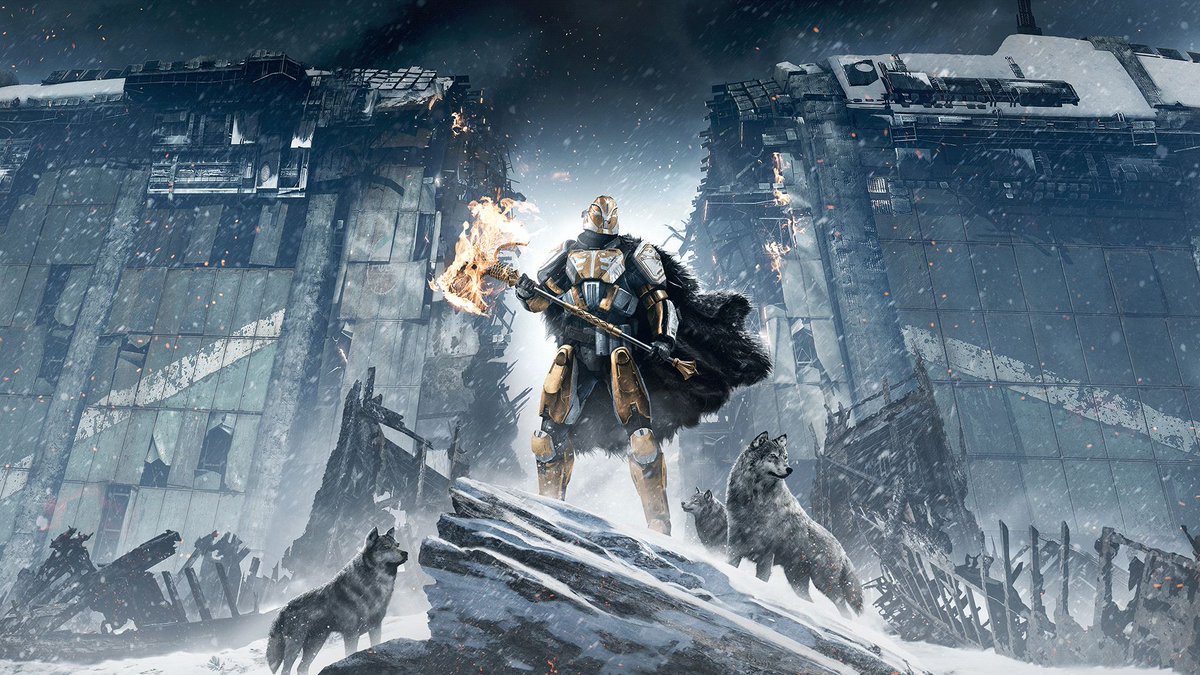 Destiny enters Age of Triumph next week
Destiny - The Collection coming next month
Destiny: Rise of Iron revealed
Prev:
For Honor closed Alpha the largest ever for Ubisoft
Next:
Sniper Elite 4 preorders get free DLC