Shadow Warrior 2 fans can pre-order the game via Steam, GOG, and Humble to secure 10% off and get the exclusive ‘Razorback’ chainsaw katana. Owners of Flying Wild Hog’s previous games Shadow Warrior and Hard Reset Redux will receive an additional 10% off the pre-order price.

There is also a Shadow Warrior 2 Deluxe edition, which adds the soundtrack, Art of Shadow Warrior 2 digital book, and the Solid Gold Pack that includes an exclusive gold co-op ninja skin, katana and MP7 gun.

In the game, now surviving as a reclusive mercenary on the edge of a corrupted world, the formidable warrior must again wield a devastating combination of guns, blades, magic and wit to strike down the demonic legions overwhelming the world he inadvertently corrupted.

Shadow Warrior 2 is coming to PC in October, and to consoles in 2017. 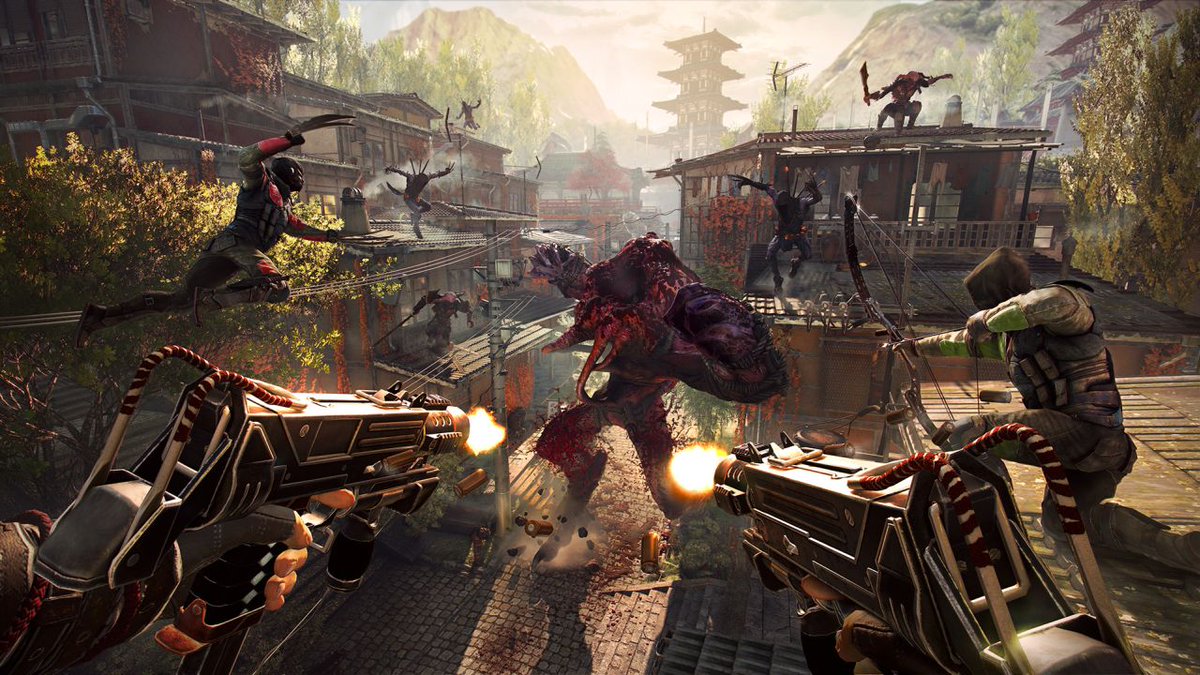 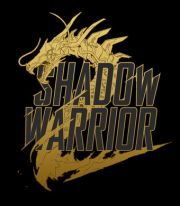