Action-focused racing game will release on Xbox One and PS4

Bugbear Entertainment have announced that their upcoming game Wreckfest will also be released on consoles, alongside with PC.

Studio Director Janne Alanenpää said: "Thanks to the raw power of both Xbox One and PlayStation 4 we will be able to unleash our undistilled vision of a next-generation demolition racing game on consoles as well and expand our audience considerably."

Eager fans can already preorder and jump in early, to become active in the game’s development by providing feedback that will help shape the title into something even better before its final release.

No release window has been provided. Wreckfest has been in development on PC for over two years, and is currently still in Steam's Early Access program. 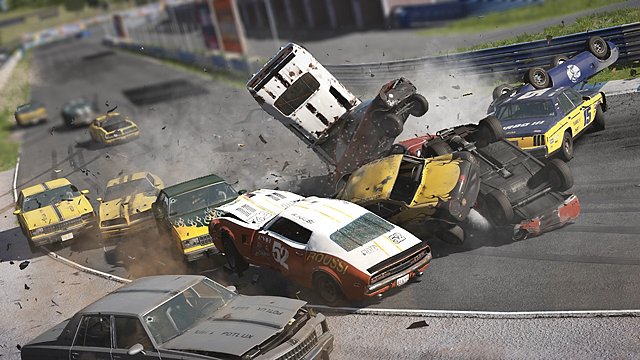 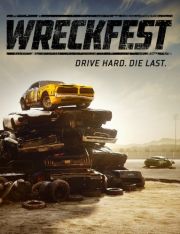 Our Review of Wreckfest
75%
Good
Reviewed on PlayStation 4
"Car-crashing catharsis cruises onto consoles"
Game Ranking
Wreckfest (PlayStation 4) is ranked #771 out of 1689 total reviewed games. It is ranked #40 out of 144 games reviewed in 2019.
770. Civilization VI
PC
771. Wreckfest

All videos for Wreckfest (1)