GEARS OF WAR 4
Platform: PC
75
Reviewed on Xbox One
SummaryNewsArticlesVideoScreens

Award-nominated maestro tackles the music for the upcoming action game

Microsoft and The Coalition have announced that Grammy and Emmy Award-nominated composer Ramin Djawadi has crafted the soundtrack for Gears of War 4.

Ramin Djawadi is known for his previous work in Hollywood, including Game of Thrones, Iron Man and Pacific Rim.

After narrowly escaping an attack on their village, JD Fenix and his friends Kait and Del must rescue the ones they love and discover the source of a monstrous new enemy. Gears of War 4 returns the franchise to the dark tone and intensity of the original and includes split-screen and online co-op, Horde Mode, 60 frames-per-second Versus multiplayer, all powered by Unreal Engine 4. 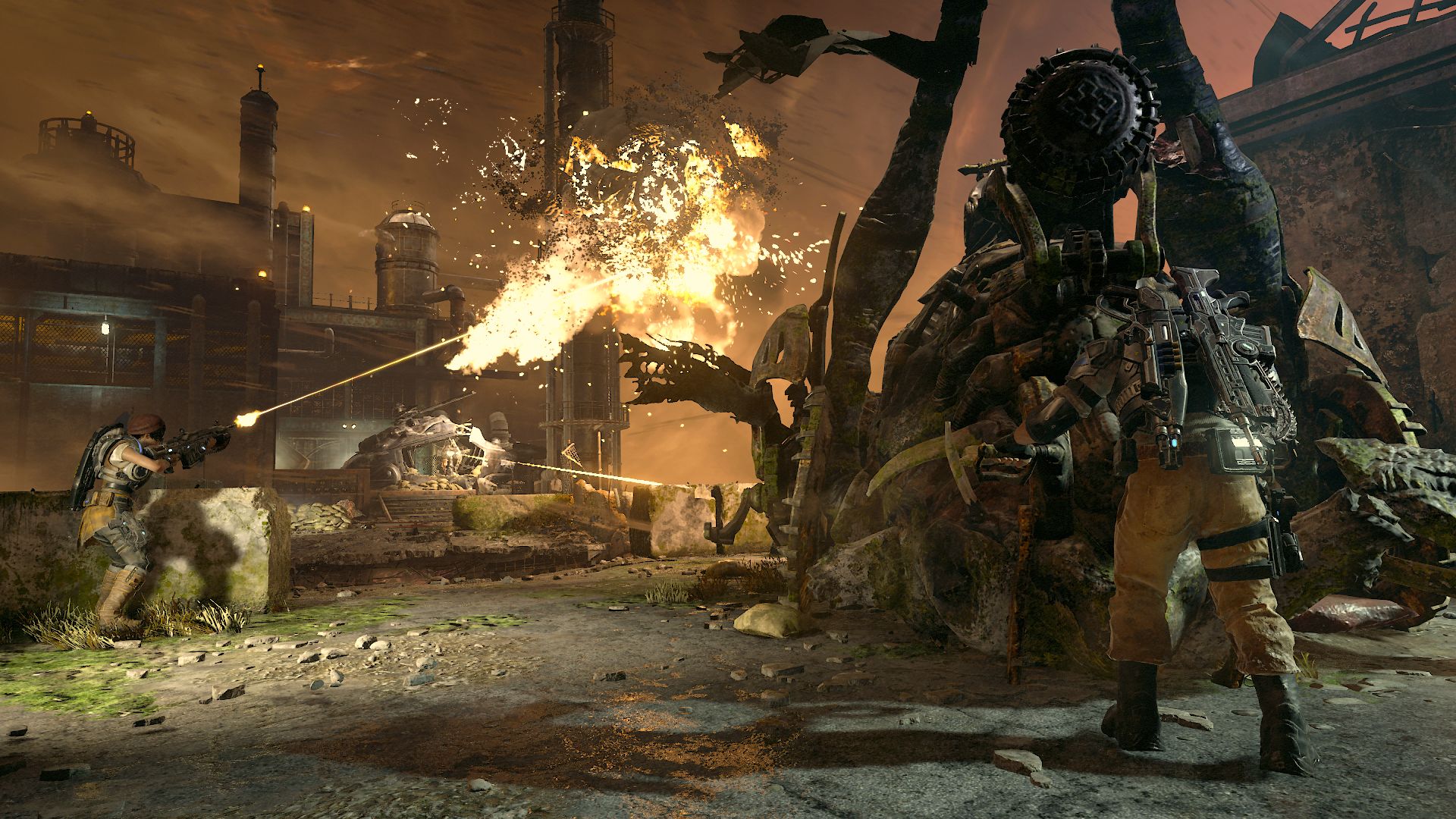 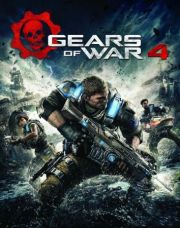