Partnership agreement reached with River Plate for this year's game

Konami has announced that is has entered into an exclusive marketing license agreement with Argentina’s Club Atlético River Plate (River Plate) for PES 2017.

The partnership will allow KONAMI to promote River Plate through its marketing and promotional activities for PES 2017, as well as feature River Plate’s current kits, players and iconography within its games, including the club’s official stadium, El Monumental.

Club Atlético River Plate is an Argentine sports club known for its professional football team, which has won the most domestic competitions in Argentina with 44 titles in Primera División and 2 second division championships. River Plate has also 15 official international titles, making it a total of 59 titles won in the top division and 2 Segunda División championships since its establishment in 1901.

River Plate joins the 30 total teams from Argentina that will be included in this year's game. 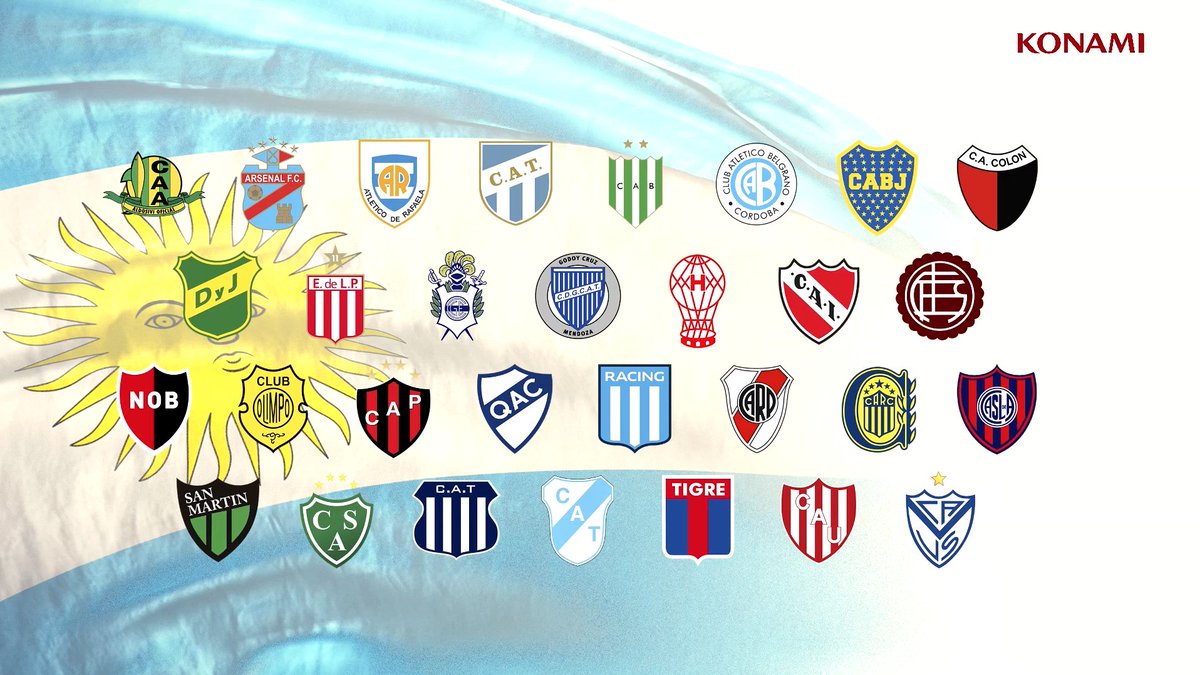