DICE and Electronic Arts have announced Battlefield 1 Premium Pass, a DLC season pass that will bring additional content to the shooter overtime.

Pass owners will be granted two-week early access to each of the 4 included digital expansion packs, starting with They Shall Not Pass in March 2017 that will bring the French army into the battle in multiplayer. The Russian Empire will also be included in an upcoming expansion pack.

Battlefield 1 launches on October 21, 2016 worldwide on Xbox One, Origin for PC and PlayStation 4. Players who pre-order the Early Enlister Deluxe Edition can start playing on October 18. EA Access and Origin Access members can try Battlefield 1 before it’s released for a limited time as part of a Play First Trial starting October 13. 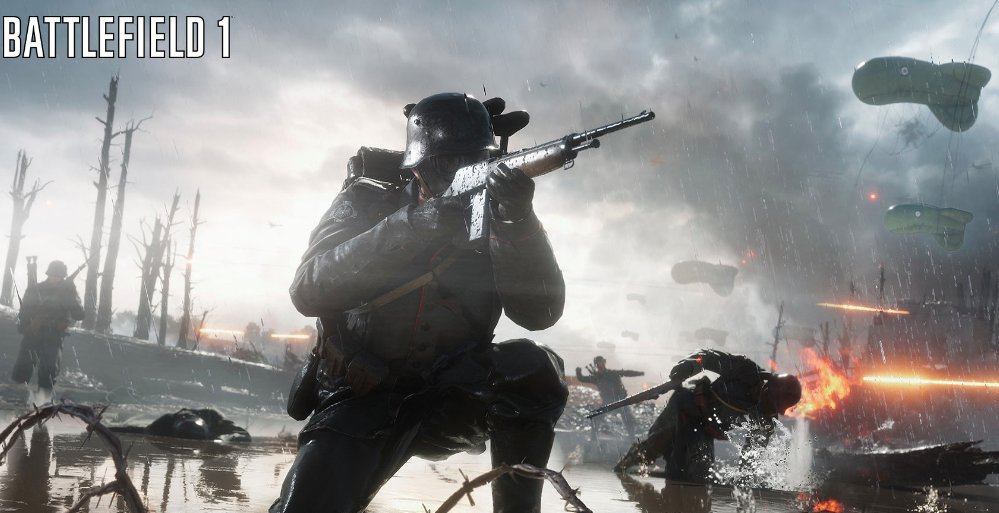 Online
There is currently 1 member and 107 guests on the website right now. Who's On?
Activity in the past 10 minutes: