Konami has announced the release of a playable demo for Pro Evolution Soccer 2017. 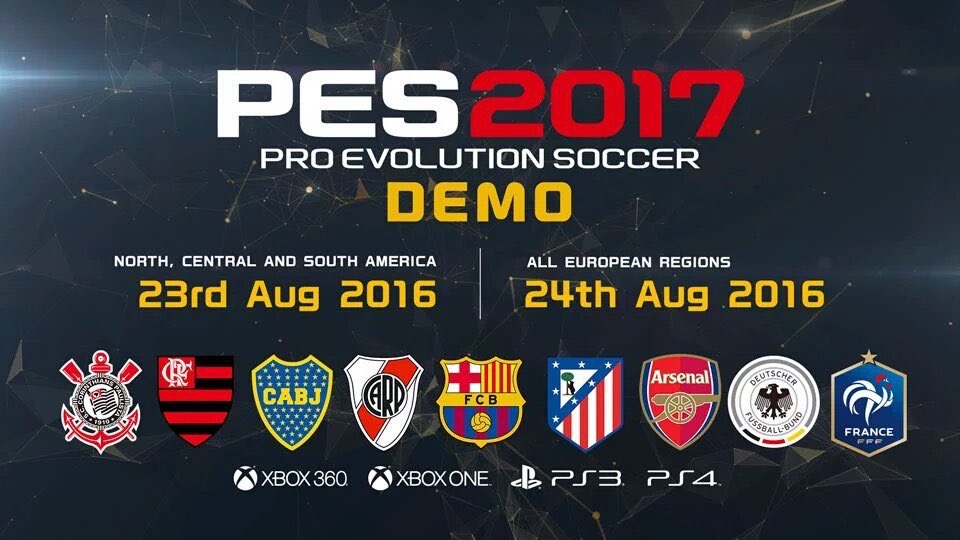