Just a day after singing a similar deal with Liverpool FC, Konami has announced it has entered a partnership deal with Borussia Dortmund.

The deal will see Borussia Dortmund faithfully replicated within PES 2017 and future PES-related titles both for home systems and mobile-focused, with the publisher granted exhaustive access to the club’s many stars.

Konami will also recreate the Signal Iduna Park stadium within the game and recreate anthemic songs and chants used pre-match and by Dortmund’s passionate fans. The publisher will also use its face-scanning systems to recreate the squad’s likenesses within PES 2017, with all these elements to follow in a free downloadable update.

Borussia Dortmund – also known as BVB – was established in 1909 and is one of the most successful teams in German football history. It has won eight leagues, three domestic cups, and both the UEFA Champions League and UEFA European Cup Winners’ Cup competitions. 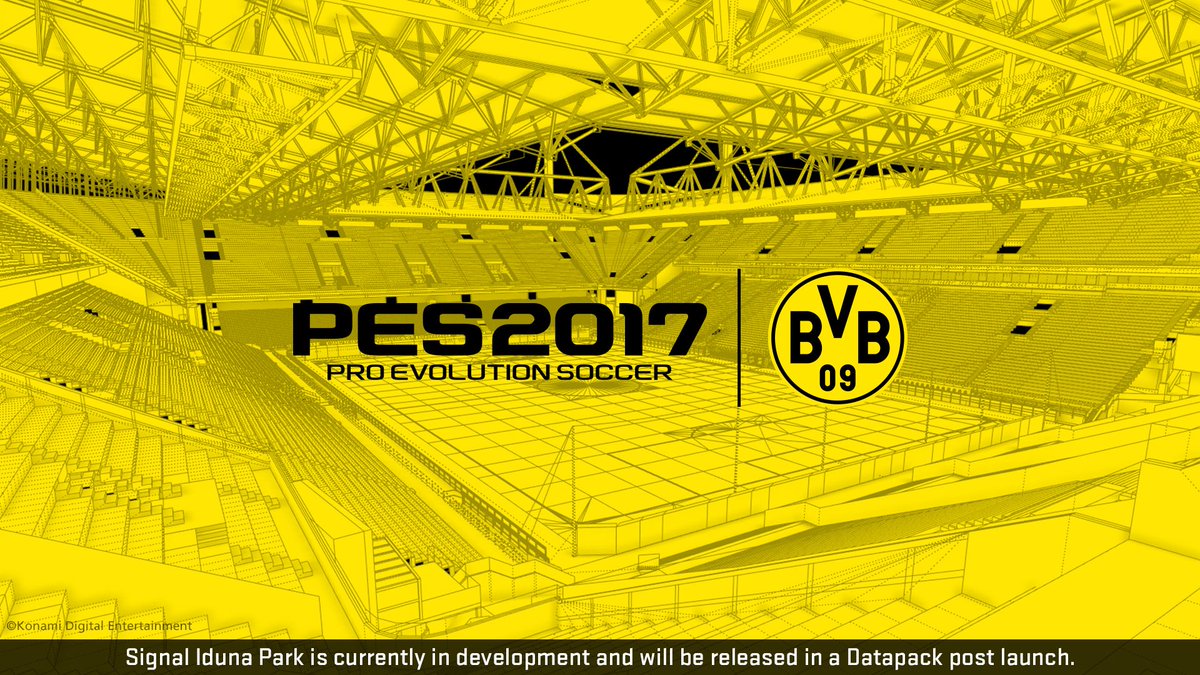