Ubisoft has announced Steep, an action sports game set in the open world of the Alps, will be released on December 2, 2016.

Steep’s Standard and Gold Editions are now available for preorder. The Gold Edition includes both the game and the season pass. The season pass gives players access to all major expansions as well as additional digital content, outfits, and equipment, including an exclusive costume.

Players who preorder the game will get the The Moonlight pack. This pack contains tree extra night challenges, three new night outfits, glowing equipment for each activity (ski, snowboard, wingsuit and paraglide), and the Wingsuit Rocket Flare.

With development led by Ubisoft Annecy, Steep takes players onto the peaks of mountains of the Alps with exhilarating action sports that include skiing, wingsuiting, snowboarding and paragliding. Riders can travel the Alps solo or drop in side-by-side with friends and other riders to discover a wide range of activities. In addition to exploring the Alps, Steep riders will be able to traverse the majestic slopes of Alaska, available as a free update after launch.

Steep is planned for release on Xbox One, PS4, and PC. 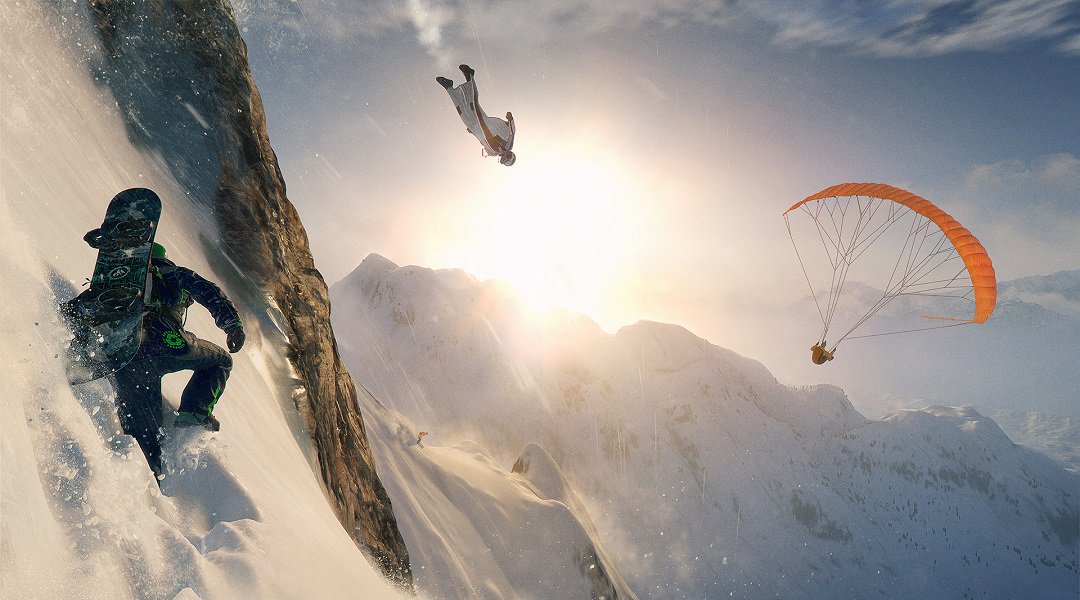 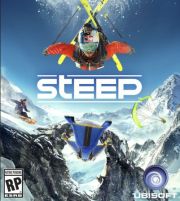