DICE and Electronic Arts have announced the Battlefield 1 Open Beta will begin August 31st on all platforms.

Players who sign up as a Battlefield Insider and choose their platform before August 21st will be eligible to receive early access to the Open Beta.

EA Access and Origin Access members can try Battlefield 1 before it’s released for a limited time as part of a Play First Trial starting October 13, on Xbox One and PC, respectively. Members also get a 10 percent discount when they purchase the game.

Battlefield 1 is set to release on October 21, 2016 worldwide for Xbox One, Origin for PC and PlayStation 4. Players who pre-order the Early Enlister Deluxe Edition can start playing on October 18. 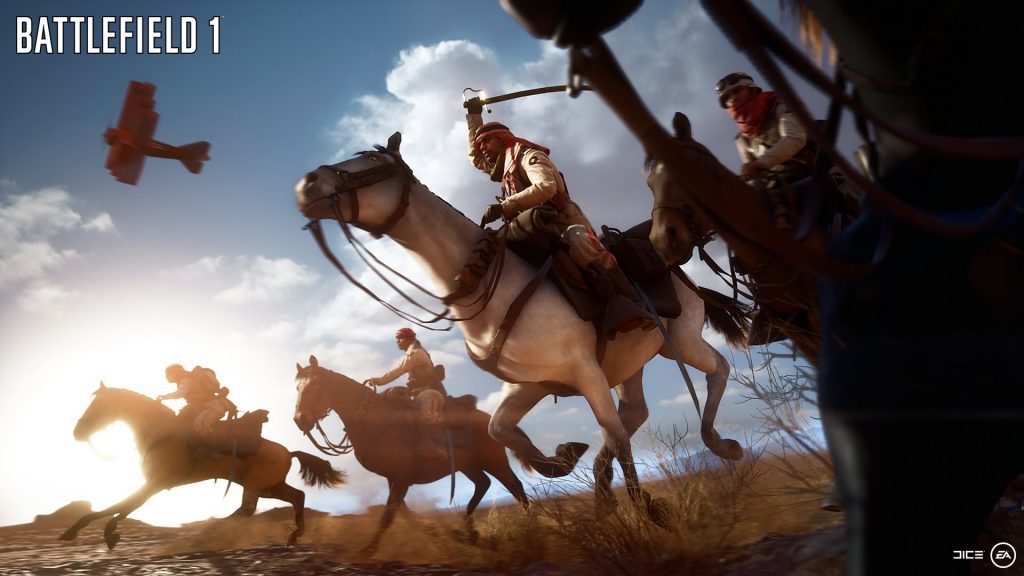