The free update, called Escape from the Castle, adds 14 re-worked levels on PC, OS X and Linux platforms. The levels are reverse and remade versions of the ones in the original campaign - the objective now is to escape from the King's Castle.

The difficulty curve in the new content has been increased and players are encouraged to search for hidden treasure maps scattered around the levels. The update also includes numerous bug fixes and some tweaks to the game's AI.

Shadwen was released earlier this year for PC and PS4. 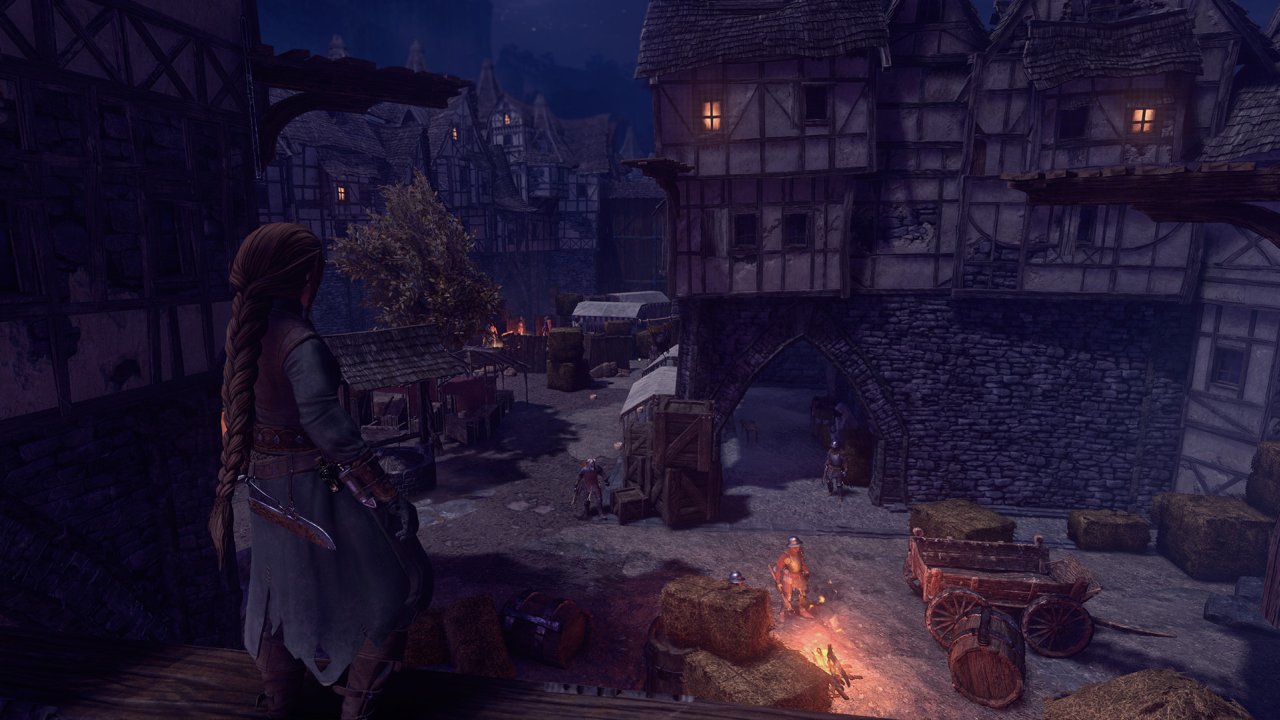