Xbox One version also debuts on the same day

Developer League of Geeks have announced that Armello, the fantasy digital board game, will arrive on Xbox One August 30 for $19.99 USD. The first major DLC for Armello, The Usurpers Hero Pack, will arrive the same day on PlayStation 4, Xbox One and Steam (PC/Mac/Linux) for $9.99 USD.

The Usurpers Hero Pack introduces four new playable characters, one from each of the four animal clans, bringing the total number of heroes up to 12. Each character has their own unique stats and Hero Powers, further diversifying the playstyles and strategies of the core game.

Armello is a digital board game that merges the deep tactics of card games with the rich strategy of table top, all combined with a character role-playing system.

Armello was originally released on PC and PS4 last year. 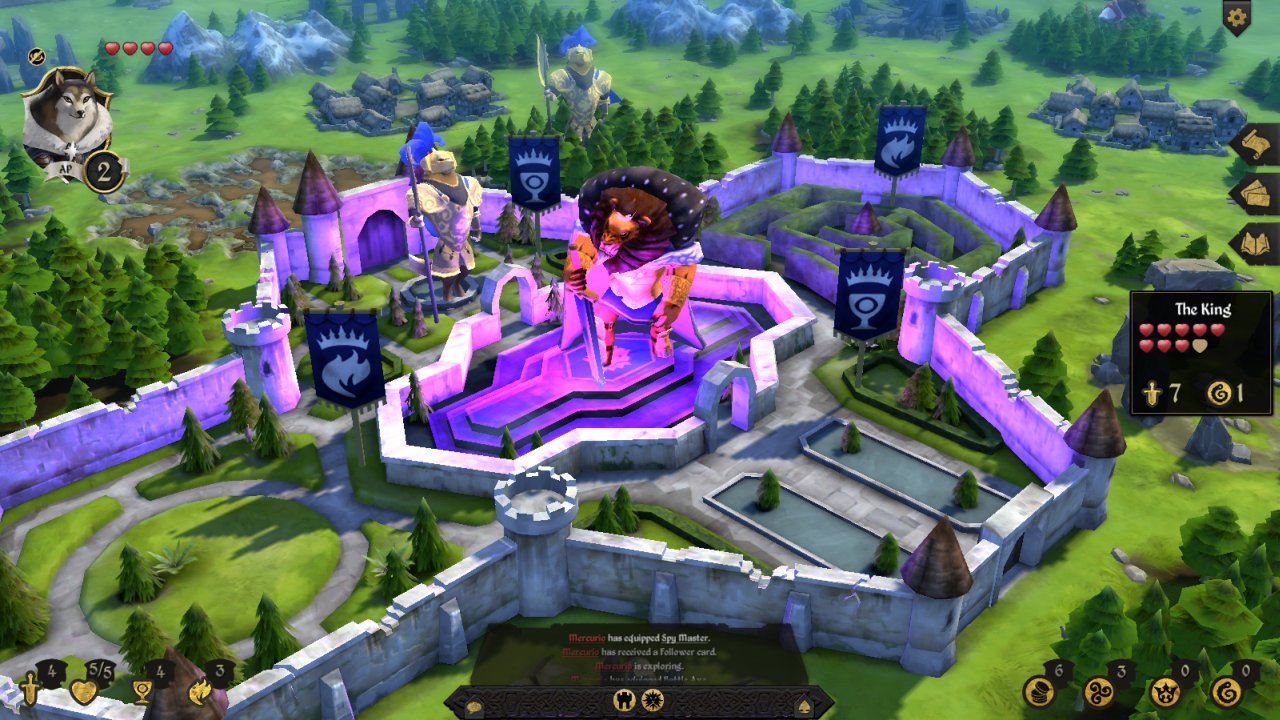 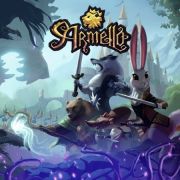