Sixth edition of annual tournament has the biggest prize pool ever

The International's Main Event features 16 of the world's top teams battling for a spot in Saturday's final match. This year the Compendium has driven the prize pool over $20 million.

The International was first held in Cologne, Germany during the 2011 Gamescom with 16 of the best Dota 2 teams in the world competing for a grand prize of $1 million. In 2013 the prize pool was bolstered beyond Valve's contribution by Dota 2 player participation in the Interactive Compendium, driving the total prize pool to over $2.8 million, up from $1.6 million.

Those unable to attend in person can tune in via many international broadcasts, on traditional screens and via the Dota VR Theater. 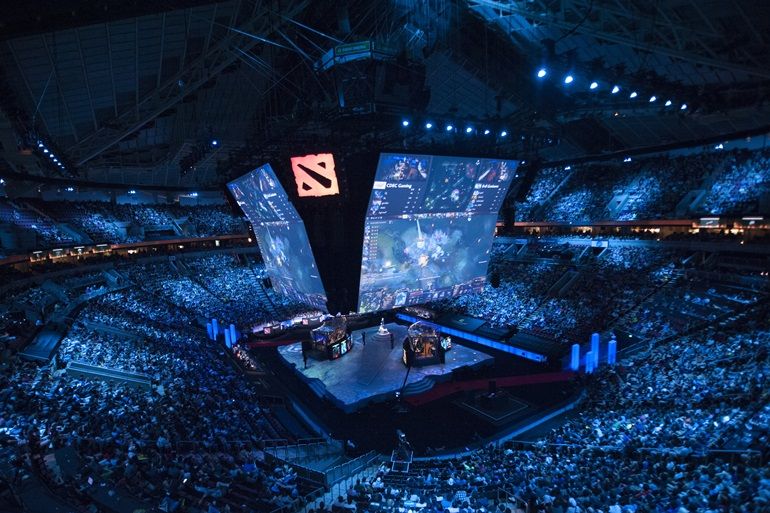 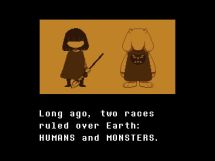 Deus Ex: Mankind Divided
Online
There are currently 0 members and 102 guests on the website right now. Who's On?
Activity in the past 10 minutes: 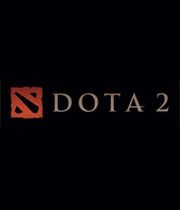