Unto the Evil is now available for the shooter

Bethesda has announced that Unto the Evil, the first premium paid DLC for DOOM, is now available.

Unto the Evil adds three new maps to DOOM multiplayer, in addition to a new weapon, a new playable demon and more. id Software is also introducing the PartyPlay system, which allows anyone to play any of the new maps from Unto the Evil, as long as you party up with a friend who owns the DLC. Similarly, if you own the DLC, the Unto the Evil DLC maps will be accessible to anyone who’s in your party as part of the map rotation.

At QuakeCon, DOOM Executive Producer Marty Stratton announced a double XP weekend to coincide with the launch of Unto the Evil. Also coming soon is classic deathmatch, which attendees got to try exclusively at the show.

DOOM was released earlier this year for PC, Xbox One and PS4. 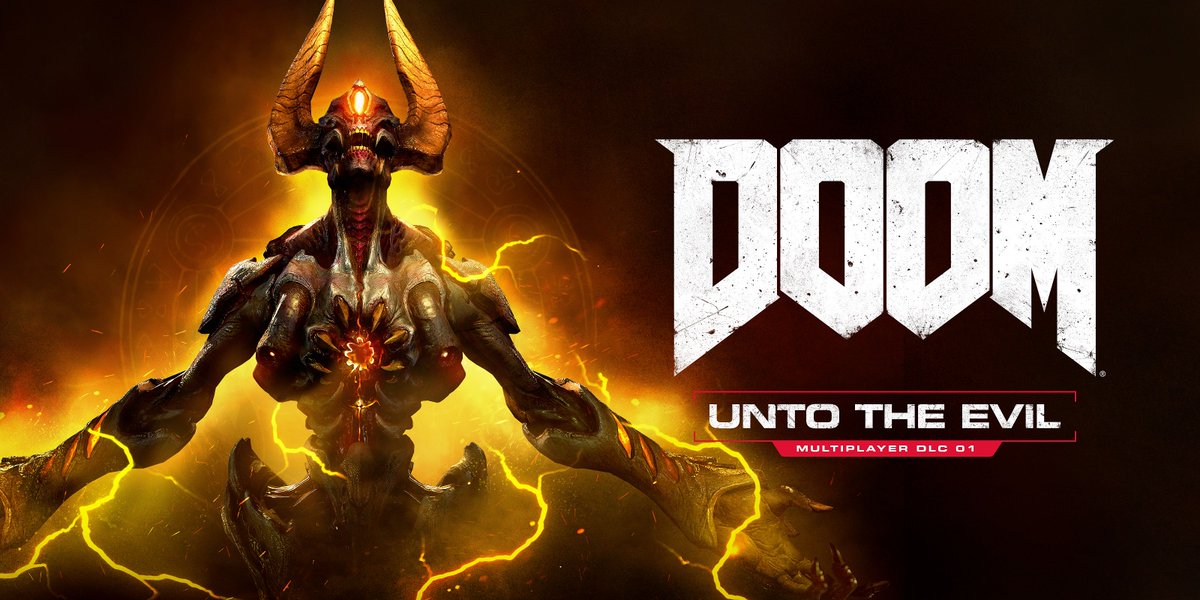