Blizzard had the biggest quarterly online player community in its history, with monthly active user averages of 33 million, up 29% quarter-over-quarter and 13% year-over-year. This reflects the successful launch of Overwatch and strength across the broader portfolio, including Hearthstone: Heroes of Warcraft, which had record quarterly MAUsA, and World of Warcraft, which had double-digit MAUA growth quarter-over-quarter and year-over-year.

Overwatch now has over 15 million players globally with about 500 million hours played, including box and digital sales, internet game room players, and multi-user console households. In China, Overwatch broke the previous record set by Diablo III as the fastest-selling PC game in the market’s history. Overwatch also currently holds the number one position in Korean Internet Game Rooms with over 30% share of play time.

Activision continues to have four of the top ten games on current-generation consoles life-to-date, including Call of Duty: Black Ops III at No. 1.

Based on its year-to-date results, Activision Blizzard is raising its full-year net revenues outlook. 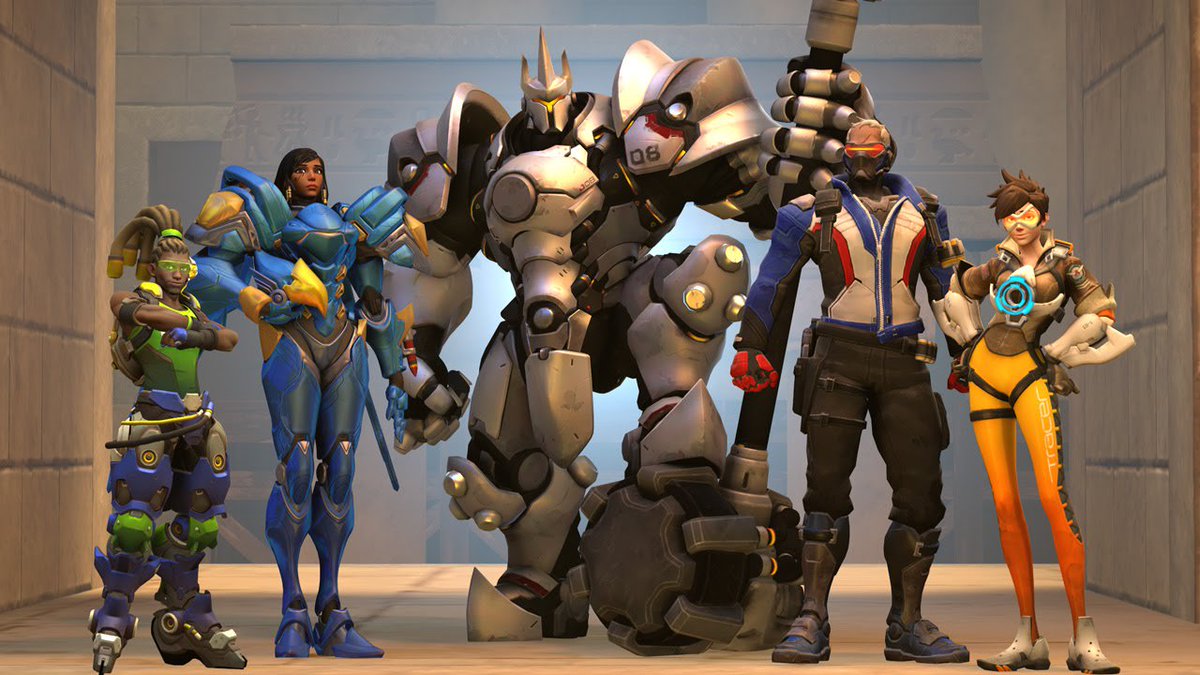