A remake of the action game is coming soon

Darksiders is an action role-playing game originally developed by Vigil Games. The game takes its inspiration from the apocalypse, with the player taking the role of War, one of the Four Horsemen of the Apocalypse. The game was first released for the PlayStation 3 and Xbox 360 in January 2010, the Windows followed in September 2010.

Darksiders: Warmastered Edition will be made available for PC, Xbox One, PS4, and Wii U. Last year, the HD remake of the sequel Darksiders 2 was also released. 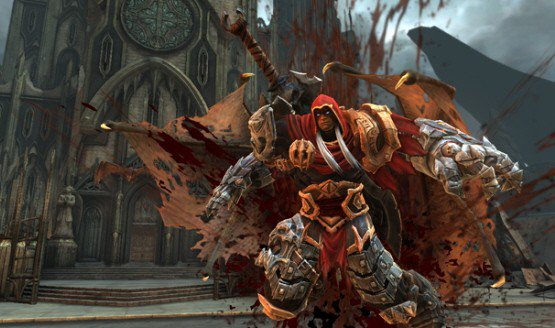