Next wave of content will feature Sonic The Hedgehog, Gremlins, E.T. and more

Warner Bros. Interactive Entertainment has announced six more expansion packs for LEGO Dimensions, that will be available in the Wave 7 product release on November 18, 2016.

The Fantastic Beasts and Where to Find Them Story Pack will provide a movie-based gameplay experience with six levels and new LEGO Gateway bricks to build the Magical Congress of the United States of America (MACUSA) atop the LEGO Toy Pad. The Sonic The Hedgehog Level Pack includes a complete level where players can race as the Blue Blur at lightning speeds through some iconic locations including Green Hill, Emerald Coast, Labyrinth and many more.

The Gremlins Team Pack will include popular rivals Gizmo and Stripe LEGO minifigures. The E.T. The Extra-Terrestrial Fun Pack includes an E.T. LEGO minifigure with Illumination and Fix-It abilities, as well as special Stealth and Telekinesis skills to make his way around the LEGO multiverse. Also coming is a Fun Pack based on Cartoon Network's Adventure Time with a Marceline the Vampire Queen LEGO minifigure.

LEGO minifigures included in all of the wave 6-9 expansion packs will come with special, golden Toy Tags which unlock a Battle Arena within the Adventure World of the corresponding entertainment brand. All-new Battle Arenas will offer first-to-LEGO videogames competitive split-screen local gameplay for up to four players.

Developed by TT Games and published by Warner Bros. Interactive Entertainment, LEGO Dimensions is now available for PlayStation 4, PlayStation 3, Xbox One, Xbox 360, and the Wii U systems. 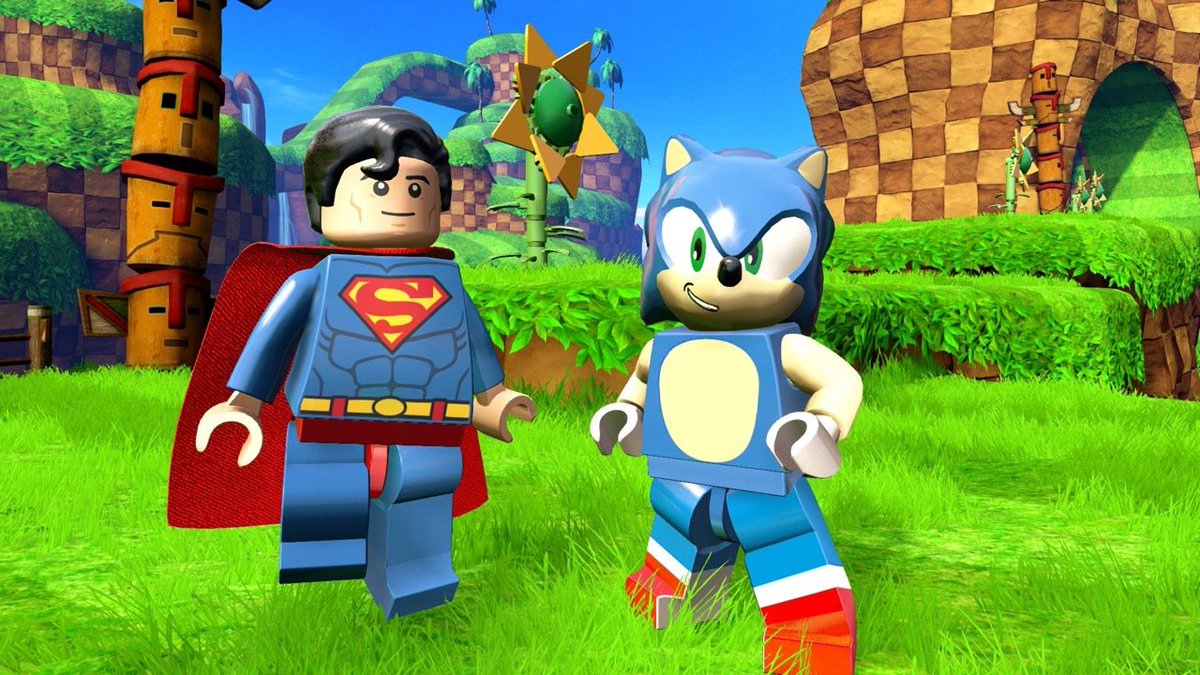