Borussia Dortmund star is the global cover athlete for the game

Electronic Arts has announced that fans chose Marco Reus of Borussia Dortmund to be the global cover athlete of FIFA 17.

Over the past two weeks, fans have voted on the official FIFA Cover Vote Website for their favorite player among four FIFA 17 ambassadors, James Rodriguez of Real Madrid C.F., Anthony Martial of Manchester United, Eden Hazard of Chelsea FC, or Marco Reus of Borussia Dortmund. Fans cast over 3.1 million votes, with Reus emerging as the victor.

Reus is a highly-decorated winger, and is widely regarded as one of the most dangerous attackers in Europe. Reus was named Footballer of the Year in Germany in 2012, and has 29 appearances with the German National Team. Reus was also recently named captain of Dortmund, and will be wearing the captain’s armband in the coming season. 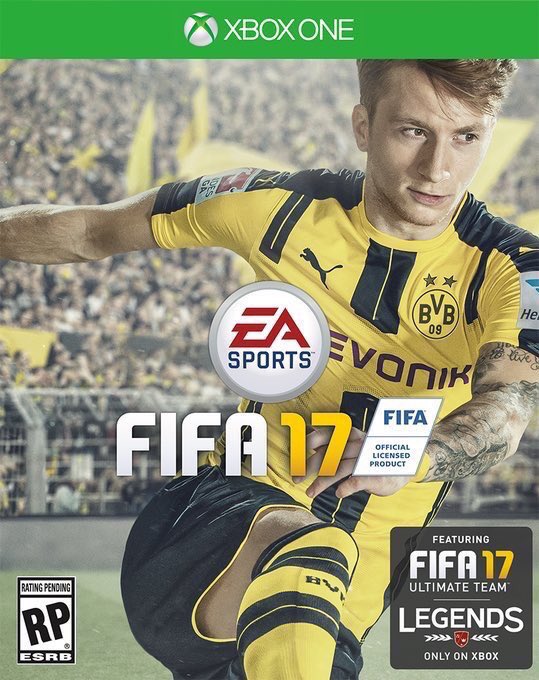