This new system is a mini replica of Nintendo’s original home console and plugs directly into the HDTV. The system comes packaged with an HDMI cable, an AC adapter and one NES Classic Controller, which is patterned after the design of the original NES controller.

The console comes complete with 30 NES games built in, including beloved classics like Super Mario Bros., The Legend of Zelda, Metroid, Donkey Kong, PAC-MAN, and Kirby’s Adventure. Each game has multiple suspend points, so you can start where you left off at a later time, no passwords needed. You can even enjoy playing several of these games with two players by attaching a second NES Classic Controller, which will be sold separately at a suggested retail price of $9.99. A Classic Controller or Classic Controller Pro can also be used.

When connected to a Wii Remote controller, the NES Classic Controller can also be used to play Virtual Console NES games on a Wii U or Wii system.

The NES Classic Edition will be released on November 11, 2016. 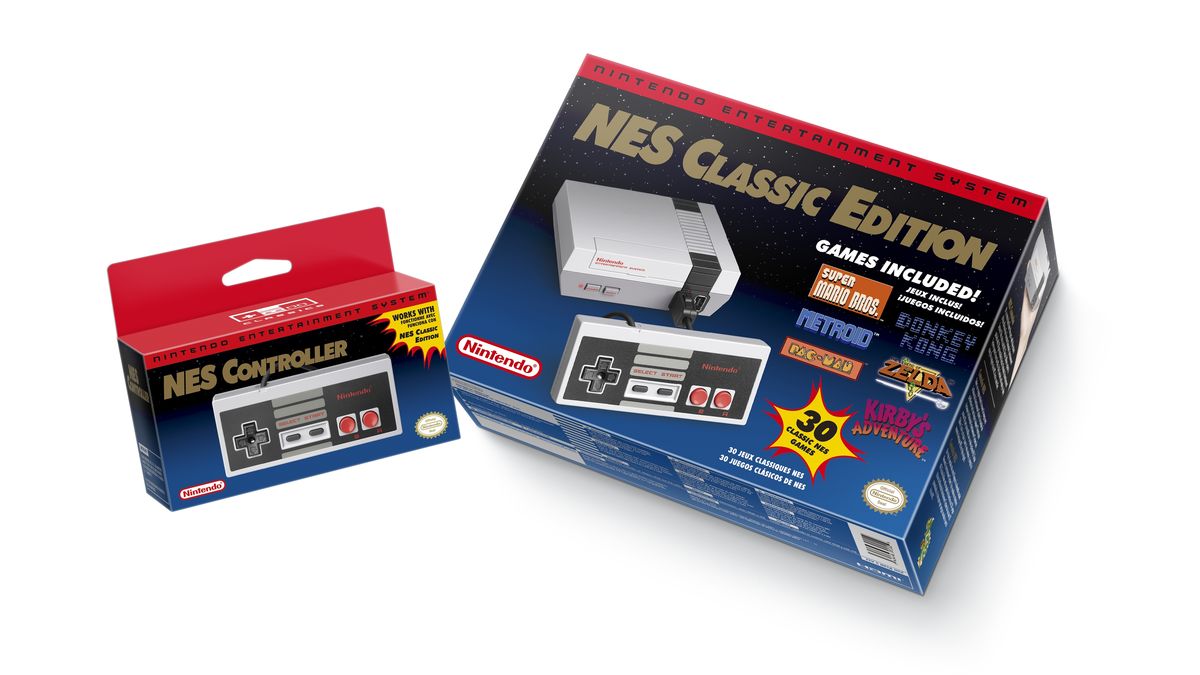 ZombiU
Online
There are currently 0 members and 82 guests on the website right now. Who's On?
Activity in the past 10 minutes: