Capcom has announced that the new HD version of Resident Evil 4 is coming to the PlayStation 4 and Xbox One on August 30th.

Resident Evil 4, originally released in 2005, evolved the horror series’ formula in a new direction, adding third-person aiming precision while defending against hordes of clever new enemies called Ganados. Players could trip enemies with shots to the legs, or dial in headshots – sometimes with surprising and deadly results. Customization options permeate through the game, including a wide variety of fully upgradeable weapons, like pistols, shotguns, and rifles.

This new release of Resident Evil 4 includes all the bonus content from the original game, as well as additional features that were added in later versions. Ada Wong stars in her own side story, which fills in story gaps from Leon’s mission. Mercenaries Mode – the addicting evolution of RE3’s bonus mode – is awarded to players who complete the campaign, and lets fans play as Wesker, Hunk, and more iconic characters.

The new RE4 also has New Game Plus, allowing players to bring their arsenal, unlocked costumes, and other secret weapons into a fresh playthrough.

Resident Evil 4 HD will be released on PlayStation 4 and Xbox One on August 30. 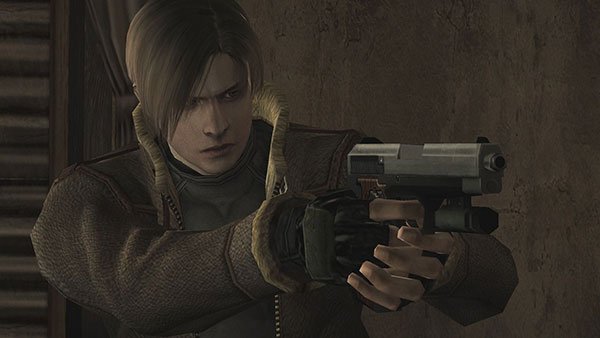 Resident Evil 7
Online
There are currently 0 members and 142 guests on the website right now. Who's On?
Activity in the past 10 minutes: 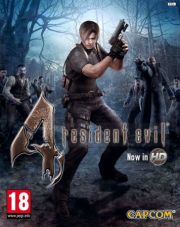