Fight against others for greater rewards and bragging rights

Blizzard have announced that Competitive Play mode has been released for Overwatch on PC, and is coming soon to consoles.

Players must be at least level 25 and will first complete 10 placement matches in order to obtain their initial skill rating. This rating will be a number between 1 and 100, with higher values indicating a greater skill level. Skill ratings will be visible at the beginning of every match. As you compete, your rating will increase or decrease with each win or loss based on a number of factors, including your own performance and the skill of the other players in the match.

Competitive Play will consist of four seasons, each lasting two and a half months. During that time, players can increase their skill rating and battle their way up the ranks before the stats are reset at the end of the season. This is followed by a two-week offseason, after which a new season will commence, beginning with a new set of placement matches.

Players can earn new rewards that are only available through Competitive Play. At the end of a season, anyone who has completed the 10 placement matches will receive a special spray and player icon, with a new set of designs. As you win matches, you’ll earn Competitive Points. Based on your performance, you’ll also receive a number of points at the end of the season. These Competitive Points can be exchanged for cosmetic Golden Weapons for your heroes.

Overwatch was released in May for PC, Xbox One, and PS4. 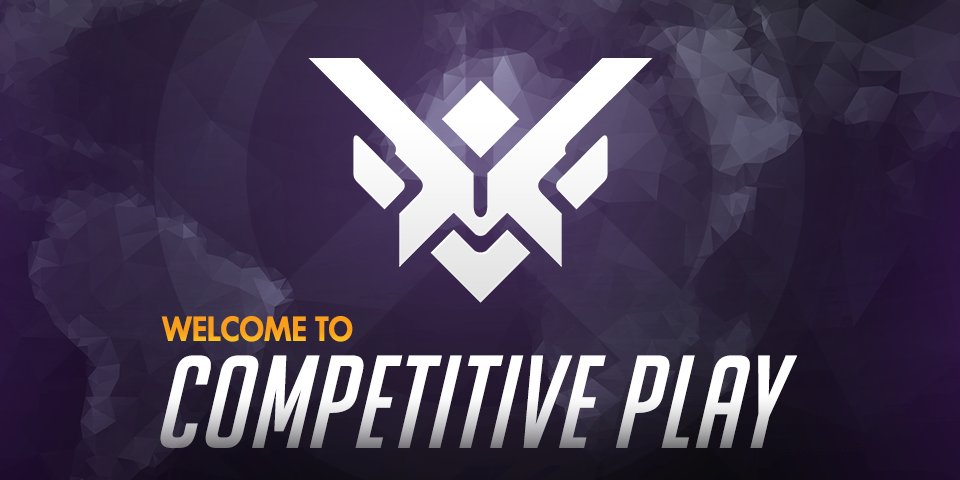 Online
There is currently 1 member and 77 guests on the website right now. Who's On?
Activity in the past 10 minutes: