New sports-themed party game for Wii U is now available

Nintendo has announced the release of Mario & Sonic at the Rio 2016 Olympic Games, launching today for the Wii U console.

In Tournament mode, up to two players participate in Preliminary Heat, Semifinal and Final matches in a wide variety of different events. Winning a tournament will earn you “Mii Wear” outfits for your Mii character, coins, rings and medals. The Heroes Showdown mode lets players form a team to compete head-to-head with another player in random events. One team is assigned 10 random characters from Team Mario, while the other receives Team Sonic superstars. If you lose an event, characters are eliminated from your team until only one team, or one team captain, is left standing.

For the first time in the franchise, Rugby Sevens makes its Olympic Games debut. By fielding a seven-character team, you’re tasked with scoring goals while also navigating a chaotic field of fellow players. In total, the game features 14 Olympic Games events and three Duel events, which infuse some Mario & Sonic elements like Chaos Emeralds and Fire Flowers into the proceedings. In addition to Rugby Sevens, other main events include Football (Soccer), Beach Volleyball, BMX and Rhythmic Gymnastics (Clubs), which is also making its series debut.

Mario & Sonic at the Rio 2016 Olympic Games for Wii U is now available, and can be purchased in stores, in Nintendo eShop or at Nintendo.com for $59.99. 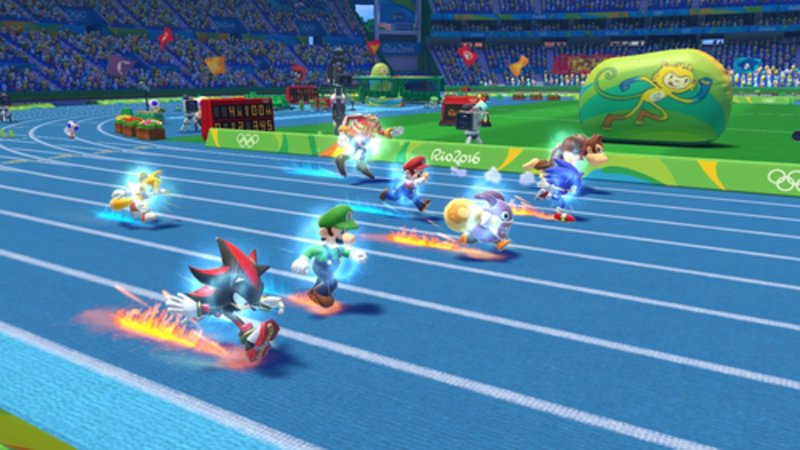 Prev:
The Banner Saga 2 adds Survival Mode
Next:
Van Helsing 2 coming to Xbox One next week

Splatoon
Online
There are currently 0 members and 134 guests on the website right now. Who's On?
Activity in the past 10 minutes: 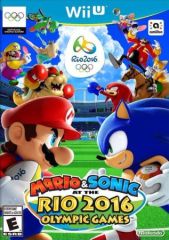