Over six million votes were cast on Twitter and on NHL.com in the NHL 17 Cover Vote competition before Tarasenko, who led the St. Louis Blues in playoff scoring during the Stanley Cup Playoffs, was selected as the winner.

EA SPORTS also announced that fans can register now for the NHL 17 public beta starting July 28 and featuring three playable game modes. The beta will feature three modes: Online Versus, EA SPORTS Hockey League, and Hockey Ultimate Team; as well as access to the Creation Zone. Beta registration is open starting now until July 7 at 11:59pm PDT, and the beta is scheduled to begin on July 28 at 12:00pm PDT and end on August 4 at 11:59pm PDT. 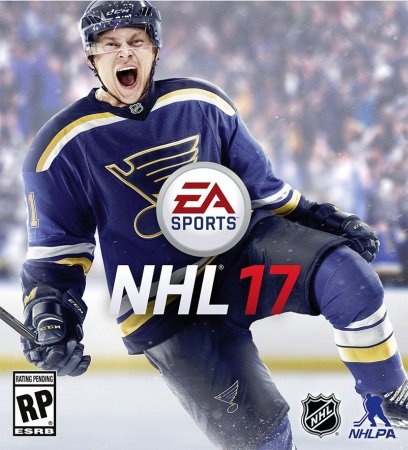 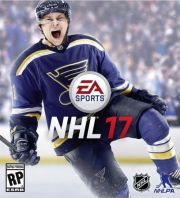