Mighty No. 9 out now

Deep Silver has confirmed that Mighty No. 9 releases today.

This Japanese 2D Side-scrolling Action game lets players take control of Beck and run, jump, blast and transform your way through a Mighty world using weapons and abilities stolen from your enemies.

As the only Mighty not affected by a mysterious computer virus that’s turned mechanized creatures berserk, it’s up to you to take down your fellow Mighty Number robots and confront the final evil that threatens the planet. 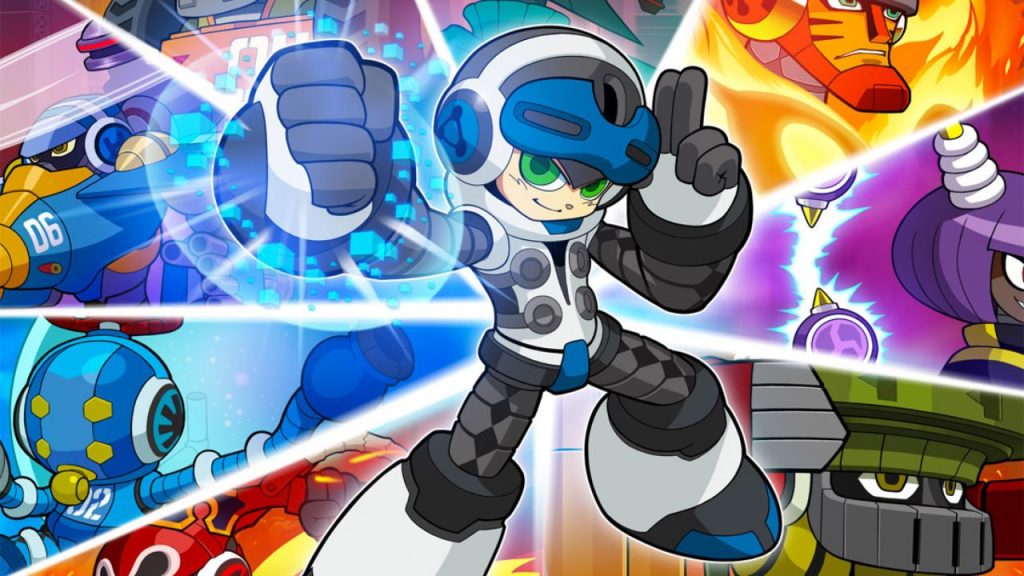