The Entertainment Software Association (ESA) has announced that more than 70,000 people participated in the week’s events - 50,300 video game professionals at the actual convention, plus 20,000 fans attended E3 Live.

The event displayed more than 1,600 products from more than 250 exhibitors. ESA also revealed that E3 will take place June 13-15, 2017 at the Los Angeles Convention Center.

E3 broke records for social media numbers across all channels, with more than seven million posts on Twitter alone. Instagram had more than 500,000 likes on E3-related posts this month. In addition, more than 42 million gamers watched E3 content on Twitch, the official streaming partner of E3.

The staff at New Game Network had a great time providing our readers with coverage of this, our 7th E3 since 2010. We have plenty more impressions coming, so keep checking back and drop by our preview articles section for more. 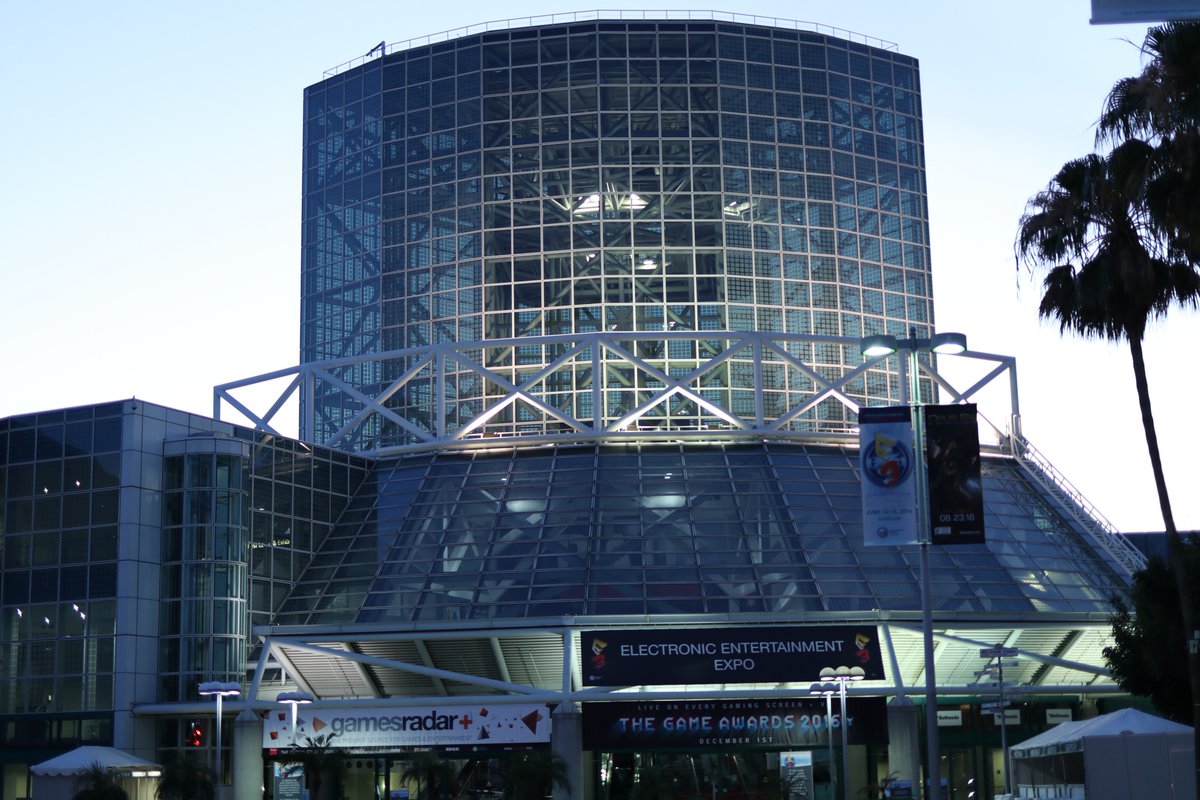 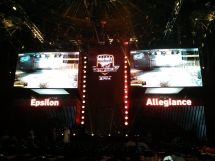