THE LEGEND OF ZELDA: BREATH OF THE WILD
Platform: Wii U
84
Reviewed on Switch
SummaryNewsArticlesVideoScreens

Legend of Zelda: Breath of the Wild announced

Nintendo has announced The Legend of Zelda: Breath of the Wild at E3 2016 today.

The game breaks with some conventions from the series. For example, many of the minor enemies are no longer scattered randomly around the world, as many now live together in colonies. Link can climb towers and massive structures to get a bearing on his surroundings. He can even reach the top of mountains – any mountain he can see, he can climb. He can paraglide to lower areas or even use his shield to slide down a mountain. Link will travel across fields, through forests and to mountain peaks.

The game’s wild world surrounds Link, and he must pay attention to changes in climate, as a shift in weather or temperature can affect the environment and his ability to survive in it. A sudden downpour might douse a roaring campfire or a lightning storm might be attracted to Link’s metallic weapons. Players might need to bundle up with warmer clothes or change into something better suited to the desert heat.

More than 100 Shrines of Trials dot the landscape, waiting for players to discover and explore them in any order they want. As players work their way through the traps and puzzles inside, they’ll earn special items and other rewards that will help them on their adventure. Puzzles in the game often have multiple answers, and secrets can be found everywhere.

The Legend of Zelda: Breath of the Wild is scheduled to launch simultaneously for both the Wii U console and Nintendo’s next system, code-named NX, in 2017. 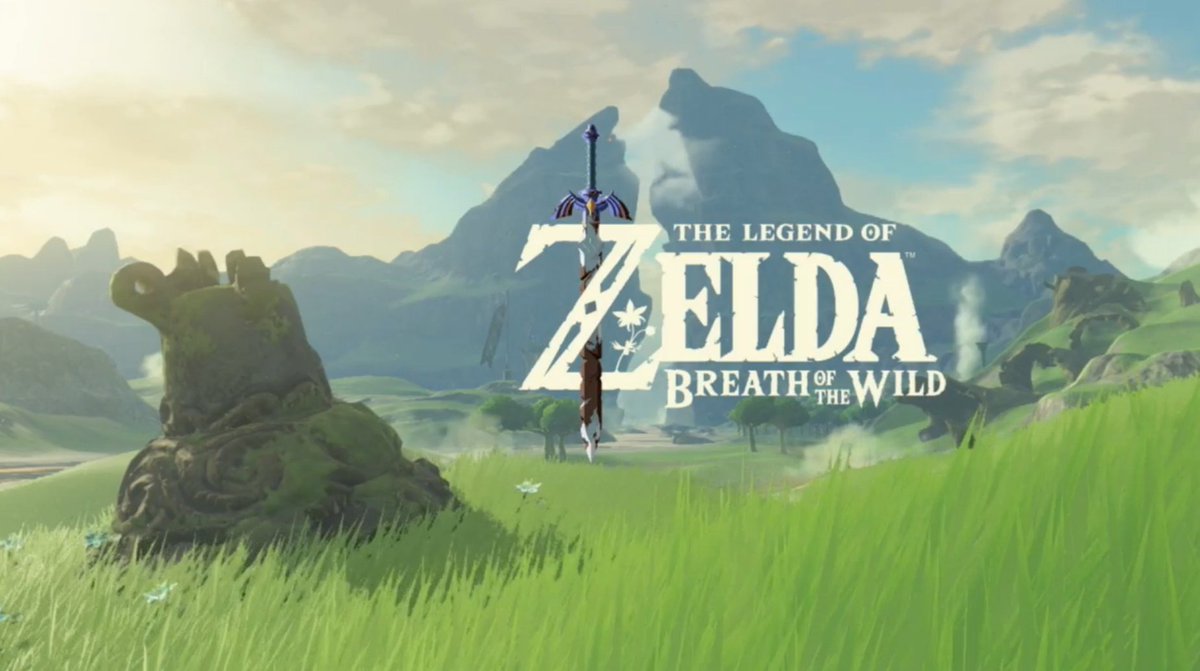 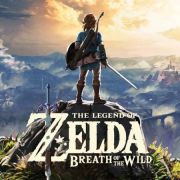 All videos for The Legend of Zelda: Breath of the Wild (4)