See how the upcoming time-bending shooter will look like

Activision have released the final box art for the upcoming shooter Singularity. Each platform's cover features the main protagonist, wielding the time-controlling tool that is the main weapon of the game. 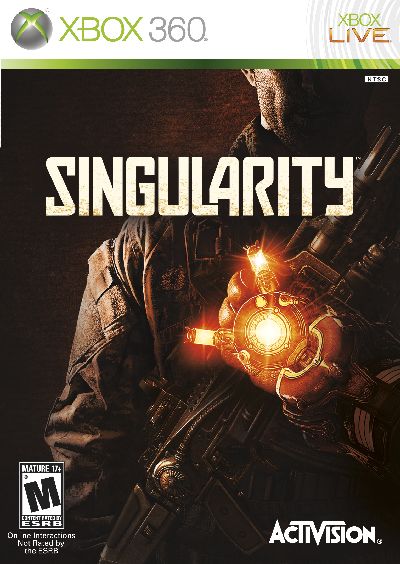 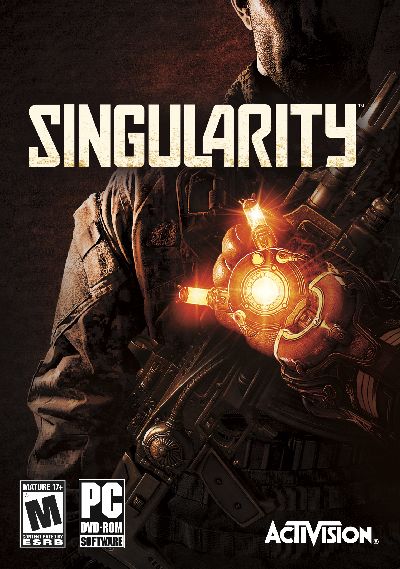 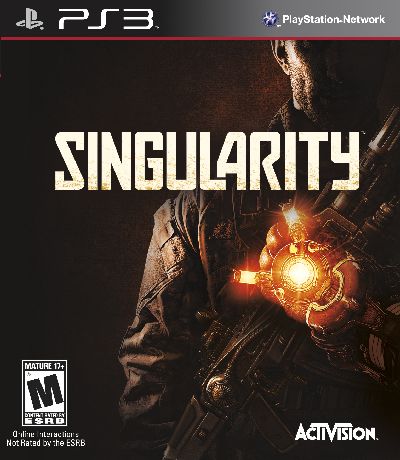 Singularity is developed by Raven Software to be published by Activision and released for Microsoft Windows, Xbox 360, and PlayStation 3. Singularity is Raven Software's second title based on Epic Games' Unreal Engine 3, the first being X-Men Origins: Wolverine.The game is set to release June 29th. 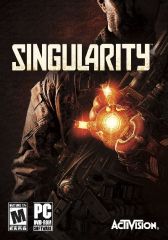 Our Review of Singularity
76%
Good
The Verdict:
"Good pacing and an interesting story is enough to keep shooter fans happy despite some presentation issues. "
Game Ranking
Singularity is ranked #684 out of 1688 total reviewed games. It is ranked #65 out of 107 games reviewed in 2010.
683. Far Cry 2
PC
684. Singularity