Skyrim remastered coming to Xbox One, PS4 and PC

Special Edition due for release this October

At their E3 showcase today, Bethesda announced that a remastered version of The Elder Scrolls V: Skyrim is coming to PS4, PC and Xbox One on October 28th, 2016. The remastered version will include new art, new effects, god rays, depth of field and screen space reflections. Console gamers will also get access to mods via Bethesda.NET just as it currently works for Fallout 4 on the Xbox One.

PC gamers who own the game and its expansions (Dawnguard, Hearthfire, and Dragonborn) will receive a free upgrade to the Special Edition when it releases later this year. Free upgrades will also be given to those that own the Legendary Edition on Steam. No price was given for the console versions. 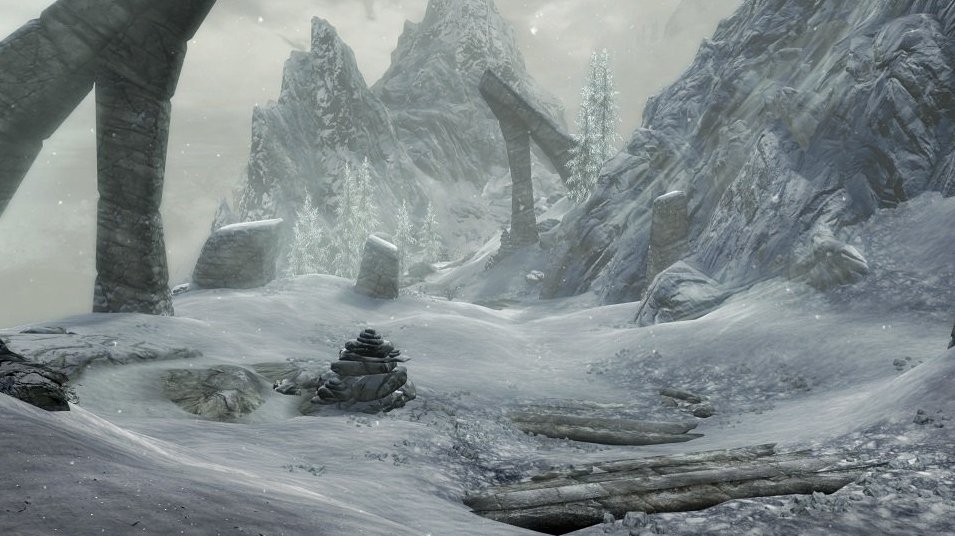