New franchises are coming to the toys-to-life game

New packs based on 16 franchises will begin launching on September 30, 2016 with the Ghostbusters Story Pack, Adventure Time and Mission: Impossible Level Packs, Harry Potter and Adventure Time Team Packs, and The A-Team Fun Pack. Additional expansion packs based on other films Fantastic Beasts and Where to Find Them and The LEGO Batman Movie and The Goonies, Sonic The Hedgehog, Teen Titans Go, LEGO City Undercover, Knight Rider, The Powerpuff Girls, Gremlins, Beetlejuice and E.T. The Extra-Terrestrial will be released in waves stretching into summer of next year.

All expansion packs provide players with continued compatibility to use everything from waves 1-9 interchangeably, anywhere throughout the game. And no new starter pack is required, as all new packs will simply enhance the LEGO Dimensions Starter Pack game and work with the existing LEGO Toy Pad.

All-new Battle Arenas will offer competitive split-screen local gameplay for up to four players. LEGO minifigures included in the wave 6 through 9 expansion packs will come with special, golden Toy Tags which unlock a Battle Arena within the Free Play Adventure World of the corresponding entertainment brand. Each Battle Arena has four different gameplay modes and comes with its own traps, special powers and interactive environments.

Developed by TT Games, Lego Dimensions is now available for PlayStation 4, PlayStation 3, Xbox One, Xbox 360, and the Wii U. 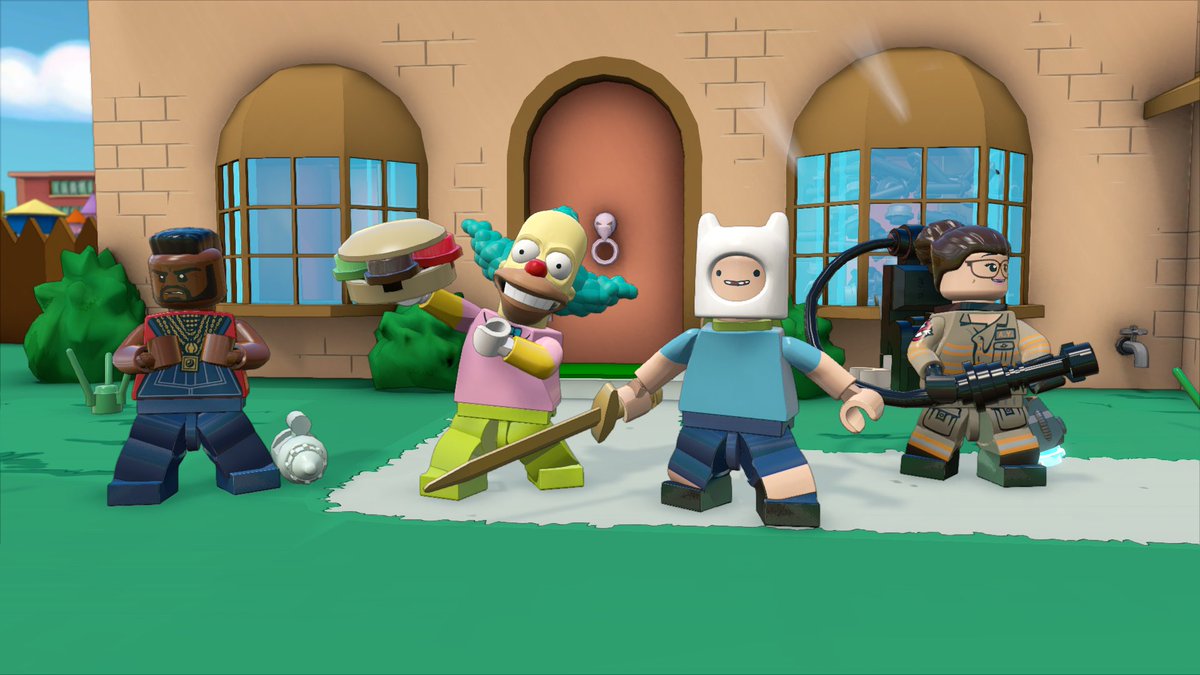