The Giant DLC released as standalone for Black Ops 3

Remake of Der Riese, one of the Treyarch Zombies maps, can now be purchased on its own

Activision has announced that The Giant, a remake of Der Riese, one of Treyarch Zombies maps, is now available for a la carte purchase for Call of Duty: Black Ops III.

Priced at $5.99 as standalone DLC, The Giant was previously only available as a bonus, included with the special editions of the game, as well as part of the Call of Duty: Black Ops III Season Pass.

The Giant takes players back to a secret research facility of Treyarch's classic Der Riese Zombies map, picking up the Zombies story with classic characters Dempsey, Nikolai, Richtofen and Takeo.

The Giant is now available for individual purchase on PlayStation 3, PlayStation 4, Xbox One, and PC. 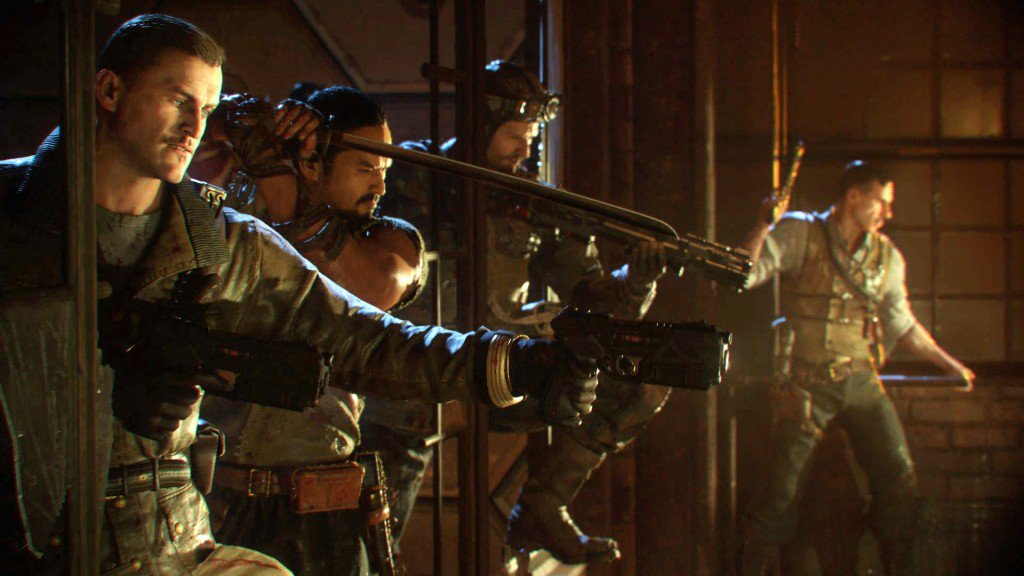