Techland to become a publisher

Polish company will venture out into the publishing business

Techland, the Poland-based company, has announced its move into the international publishing market.

Better known as the developers behind Dying Light, Dead Island, and the Call of Juarez series, Techland has decided to go global as Techland Publishing.

"After the successful promotional campaigns for Dying Light and Dying Light: The Following, led by our own dedicated team, we believe this is the perfect time to use everything we’ve learned and help other developers," said Techland’s CEO Paweł Marchewka.

The new company's goal is to release 2 major multiplatform titles, and 4 in digital distribution each year. 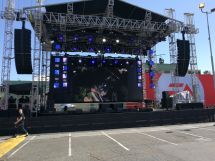 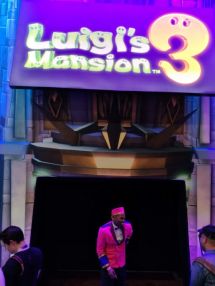 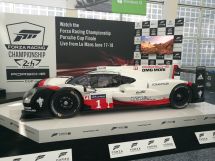