LEGO Star Wars: The Force Awakens gets a Season Pass

The Season Pass features three new Level Packs that extend the adventure with new content not seen in the movie. Each add-on pack will allow players to experience key events from the film in different ways, including Poe Dameron’s journey back to the Resistance base after crash landing on Jakku, the assault on Maz Kanata’s castle through the eyes of Kylo Ren and the collapse of Starkiller Base from the perspective of two Resistance pilots.

As an added bonus, Season Pass holders will gain exclusive access to The Jedi Character Pack, which will be available at launch on June 28, 2016. Players can pre-order the Deluxe Edition on PlayStation 4 ($89.99) and Xbox One ($89.99), which includes the main game and Season Pass, as well as early access to The Empire Strikes Back Character Pack. 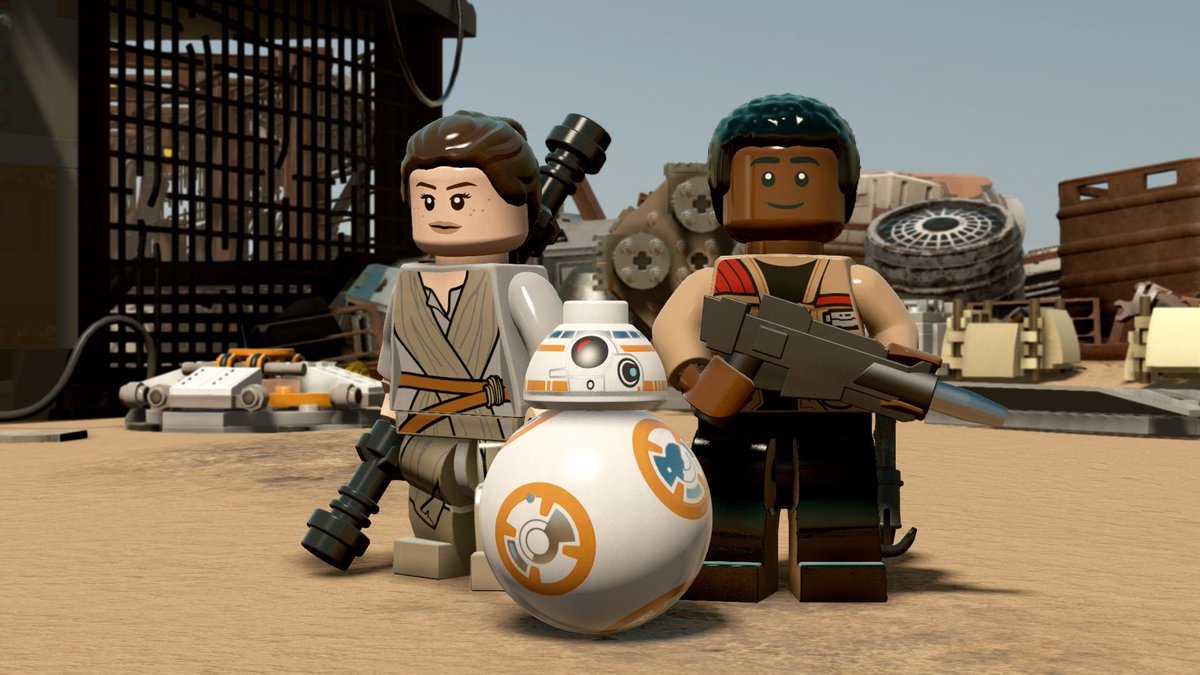 The King's Bird
Online
There are currently 0 members and 147 guests on the website right now. Who's On?
Activity in the past 10 minutes: 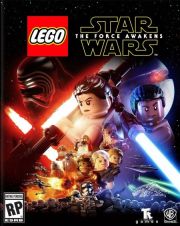 All videos for Lego Star Wars: The Force Awakens (3)