Rocket League adds cross-platform play between Xbox One and PC

Xbox One players can now connect to Steam gamers, a first for the platform

Psyonix have released the 1.18 patch for Rocket League. On Xbox One, it enables cross-platform play with existing Steam players. Enabled by default, Xbox One players will queue into the same servers as Steam gamers. Players can disable the feature in the Misc tab. Steam players will be represented by the Rocket League logo. The patch also fixes a few bugs, including a crash in free play mode and being unable to spawn in offline modes.

Pysonix hope to one day unite all three platforms in a single matchmaking pool which would mean allowing PS4 and Xbox One players to play together. Right now, PC has access to the biggest player pool with connection to both console platforms. 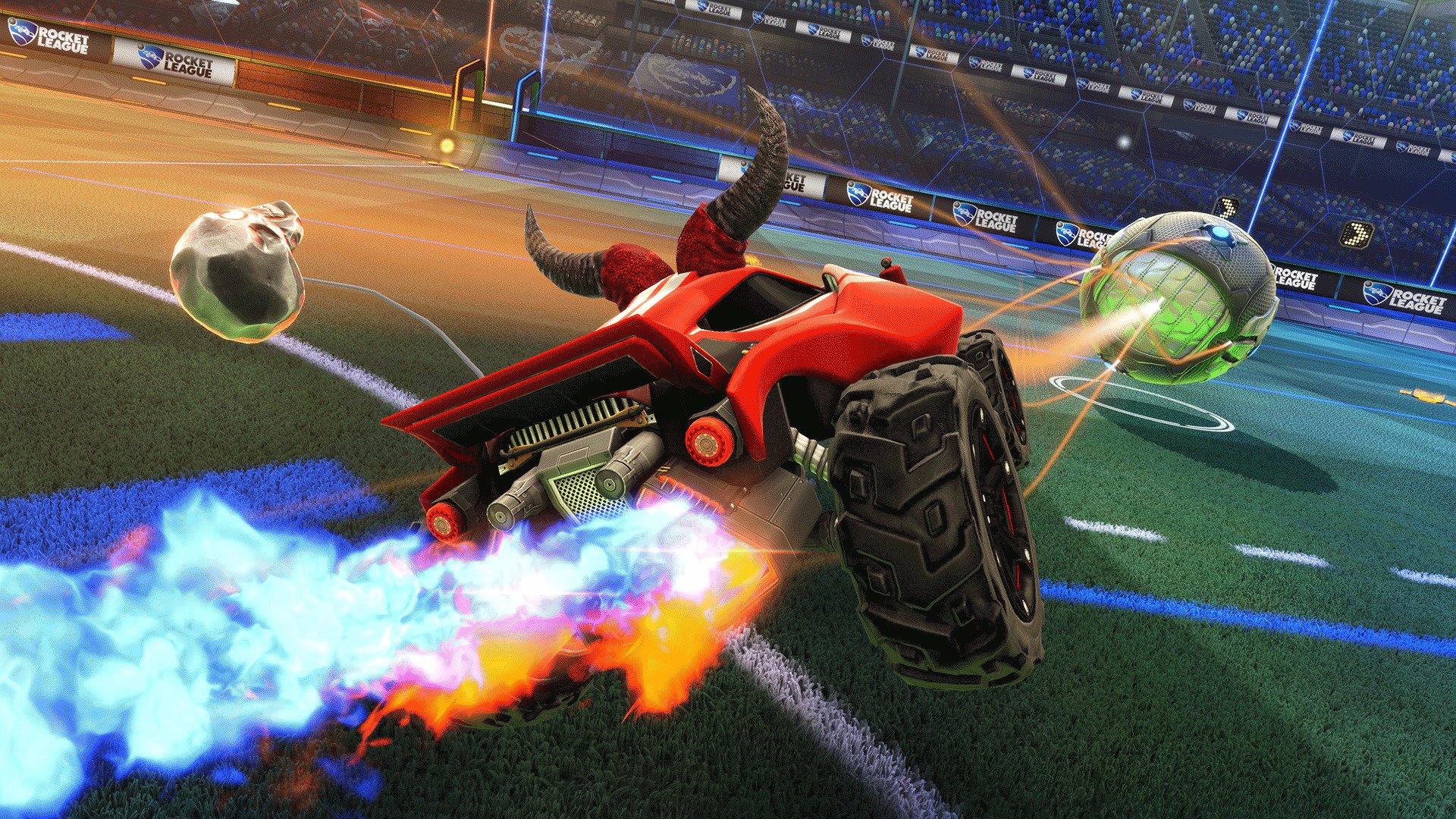