The Banner Saga 2 will launch on consoles in July

Strategy game will make its way to home consoles this summer

Stoic and Versus Evil have announced that Banner Saga 2 will launch on July 26th 2016 on PlayStation 4 and Xbox One.

"We are happy that we were able to create a development schedule where the console version of Banner Saga 2 could come out shortly after the PC version. Although our team size dictated what we could do with the first release, we knew that a two year wait for the sequel was just not acceptable. Our goal for Banner Saga 3 is to simultaneously ship on all platforms," said John Watson, Technical Director at Stoic.

The Banner Saga 2 made its debut on PC a few weeks ago. 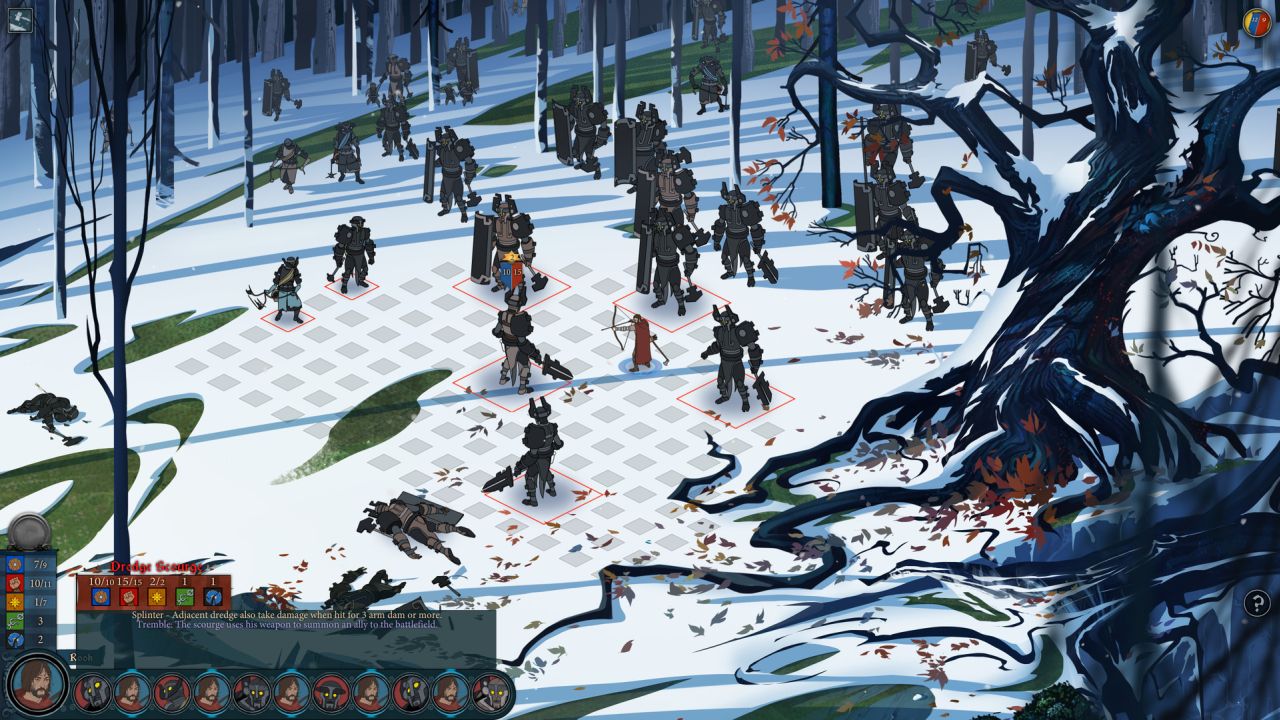 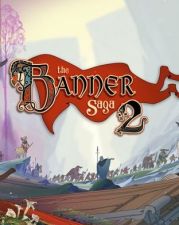