Disney has announced that it will exit the video game market and stop development of Disney Infinity franchise.

In a statement, the company said: "We have made the difficult decision to discontinue production of Disney Infinity. Our goal for Disney Infinity was to bring the best of Disney storytelling to life in homes around the world, and with your support we accomplished that. We hope you had as much fun playing the game as we had making it."

There are still two final retail releases coming, including three new characters from Alice Through the Looking Glass later this month, and the Finding Dory Play Set launching in June.

Disney will now move to a full licensing model, rather than creating any games themselves. It has already partnered with Electronic Arts for the Star Wars line of products. Disney Infinity developer Avalanche Software has also closed as part of this announcement. 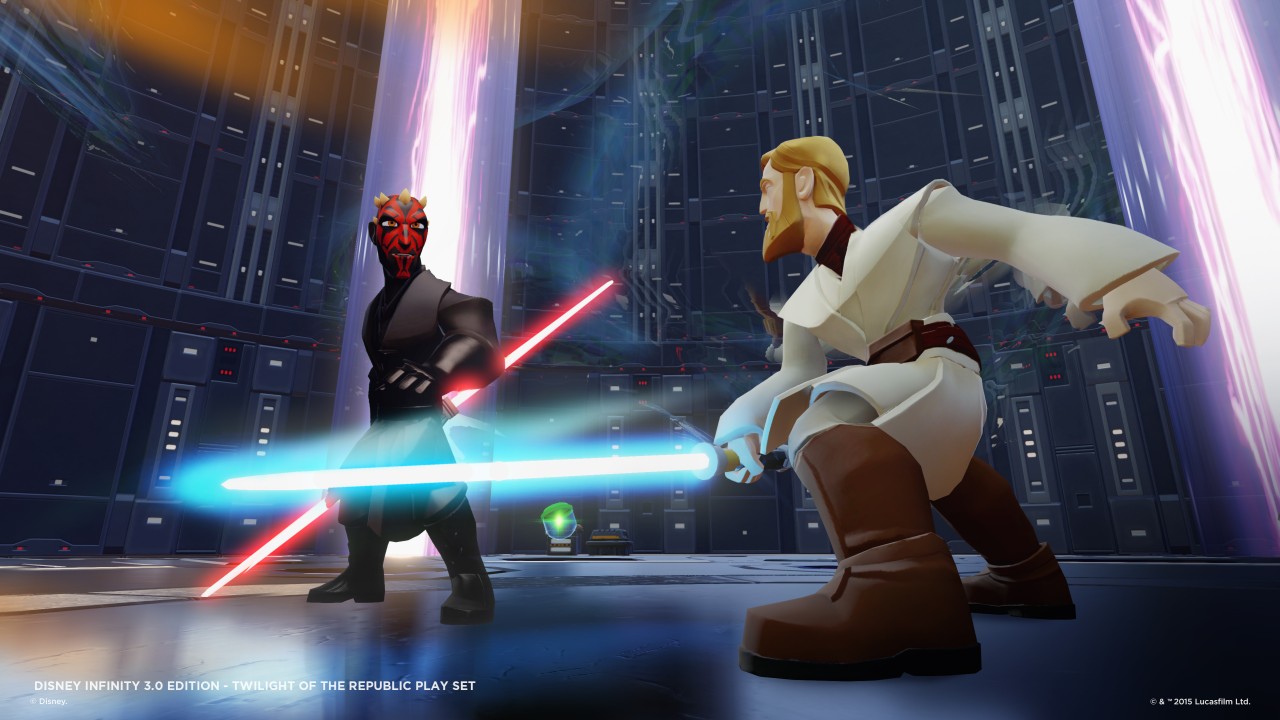 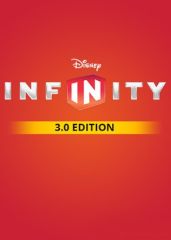