EA has announced that Rory McIlroy PGA TOUR is now available in The Vault for EA Access on Xbox One.

Rory McIlroy PGA TOUR offers real-world courses and fantasy links provide players with the most realistic representations of their favorite locales along with the opportunity to explore brand-new locations. Full course loading offers limitless options when attacking the green and zero wait times when moving from hole-to-hole.

Later this month, EA SPORTS NBA LIVE 16 will also join the EA Access Vault. NBA LIVE 16 lets players express themselves both on and off the court with new gameplay mechanics, fresh gear and kicks, plus new ways to play.

In addition to playing as much as they want in The Vault and trying new EA games for Xbox One first with Play First Trials, EA Access members also receive 10% discounts on digital purchases on Xbox One. 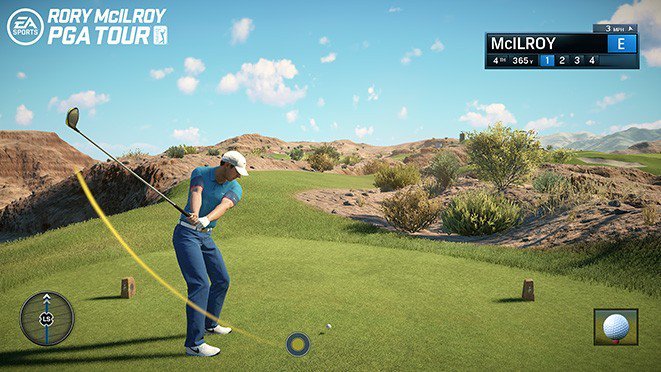 Tumble VR
Online
There are currently 0 members and 140 guests on the website right now. Who's On?
Activity in the past 10 minutes: 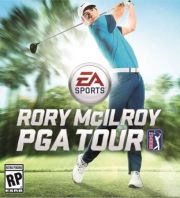