Final expansion pack will be released at the end of May

CD PROJEKT RED have announced that the final expansion to The Witcher 3: Wild Hunt, Blood and Wine, will premiere on May 31.

Blood and Wine features Geralt’s final mission. The DLC promises more than 90 new quests in a brand new region, and over thirty hours of brand new adventures. Gameplay additions also include a dynamic Point of Interest system, a new Gwent deck, new endgame mutation mechanics, and even a place Geralt can call home.

The limited box edition of Blood and Wine contains physical versions of the Northern Realms and Nilfgaard Gwent decks. Blood and Wine can be bought as part of the Expansion Pass, which also contains Hearts of Stone.

The Witcher 3: Wild Hunt was released a year ago for PC, Xbox One, and PS4. 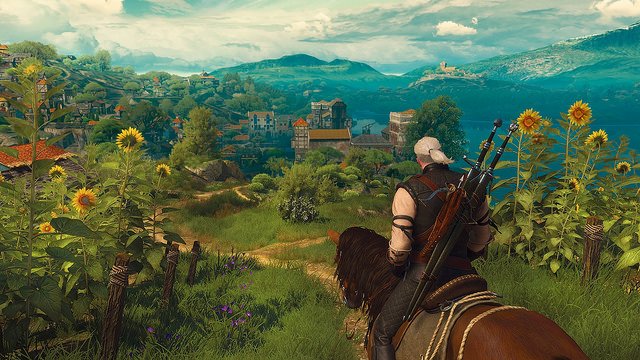 Our Review of Witcher 3
91%
Superb
Reviewed on PC
"A high water mark not only for the Witcher series, but for the entire genre of open world RPGs"
Game Ranking
Witcher 3 (PC) is ranked #14 out of 1665 total reviewed games. It is currently our top ranked game released in 2015! (110 in total)
13. World In Conflict
PC
14. Witcher 3