Developers provide an update on the plans for upcoming action RPG

One of the biggest ambitions is to give players an unprecedented level of freedom for a Mass Effect experience – where you’ll go, how you’ll get there, and how you’ll play. The game is leaving the Milky Way behind and headed to Andromeda, where players will meet new allies, confront new enemies, and explore fascinating new worlds.

Mass Effect Andromeda will be the first Mass Effect game for modern consoles and the first built on the Frostbite engine.

"As we’ve been playing the game at the studio recently, it’s showing us that we’re taking the game in the right direction. But we also know we need the right amount of time to make sure we deliver everything the game can be and should be – that’s our commitment from all of us to all of you. Because of that, Mass Effect: Andromeda will now ship in early 2017," said the studio.

A further update is expected at EA Play event ahead of E3 next month.

Mass Effect Andromeda is coming to PC, Xbox One, and PS4. 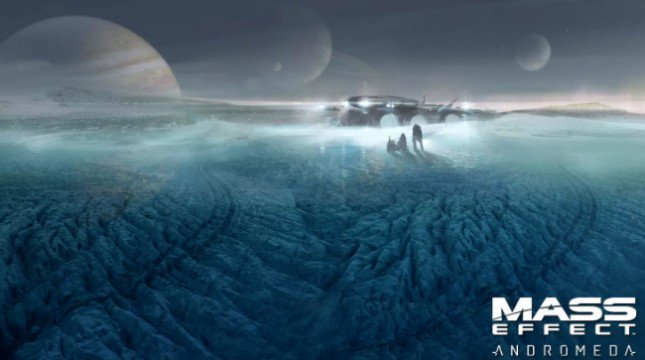 Online
There is currently 1 member and 178 guests on the website right now. Who's On?
Activity in the past 10 minutes: 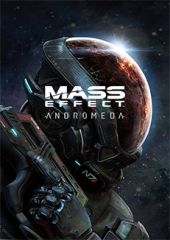 All videos for Mass Effect: Andromeda (12)