An exact release date is confirmed for the upcoming stealth game

Finnish game developer Frozenbyte have confirmed May 17th as the release date for its upcoming stealth-action game Shadwen.

In the game, Shadwen, an assassin on a quest to kill the king, has a chance encounter with an orphaned girl, Lily. She follows Shadwen on her dangerous journey, but when the ruthless guards get too close, Shadwen must take action right in front of Lily's eyes. To kill or not to kill - that is the question.

Shadwen will be available for PC and PlayStation 4. 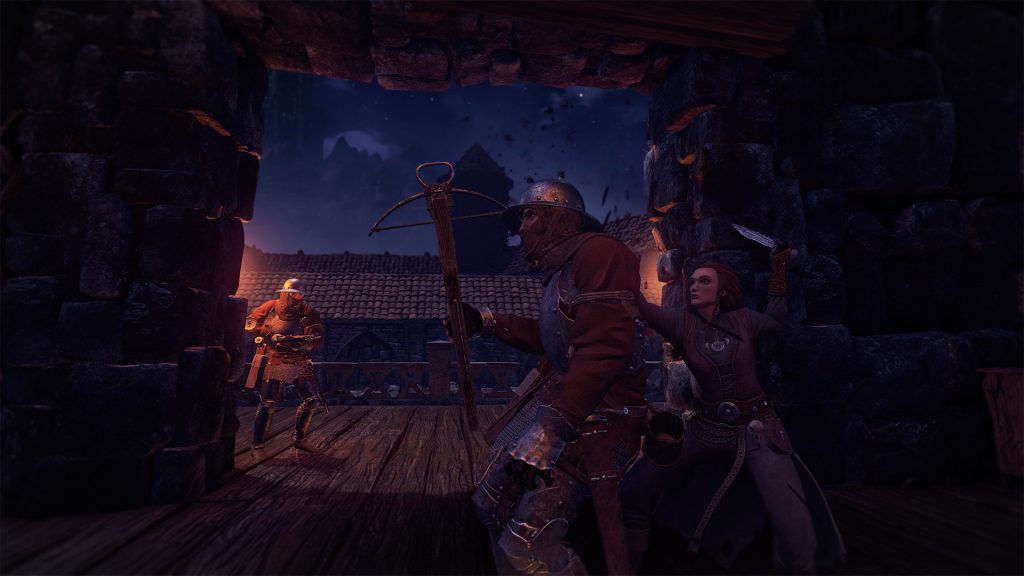