Set in the distant future, Battleborn is a first-person shooter featuring unique playable heroes who form an unlikely alliance to save the last star in the universe from a mysterious enemy hell-bent on its destruction.

The game combines stylized visuals with co-operative combat, and offers a collection of 25 diverse heroes, including a narrative-driven story mode and three different competitive multiplayer modes. The game’s multiplayer modes can be played by up to 10 players online in 5v5 matches.

Battleborn is available now for the PS4, Xbox One, and PC. 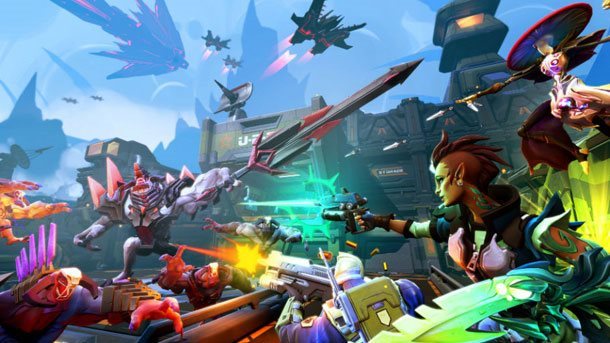 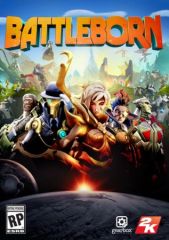 Our Review of Battleborn
73%
Good
Reviewed on PlayStation 4
"A solid competitive multiplayer title is somewhat let down by its own ambitions"
Game Ranking
Battleborn (PlayStation 4) is ranked #893 out of 1690 total reviewed games. It is ranked #65 out of 138 games reviewed in 2016.
892. Pro Evolution Soccer 2015
Xbox One
893. Battleborn