Mighty No. 9 has gone gold

Long delayed platforming game is getting ready for June release

Keiji Inafune and the development team behind Mighty No. 9 have announced that the platformer has gone gold, and is getting ready for digital and retail release.

"With the game having “gone gold” we are in the last final stages of being able to deliver it into your hands, be that via your favorite retail outlet, or via digital channels. Therefore the release date we are announcing is set in stone and there will be no further delays for the game," said Keiji Inafune.

It has been almost three years since the start of the Kickstarter campaign. The game was given a few release dates but was delayed numerous times.

Mighty No. 9 will be available on Xbox One, Xbox 360, PS3, PS4, Wii U, and PC. Portable versions for PlayStation Vita and Nintendo 3DS will follow at a later point. 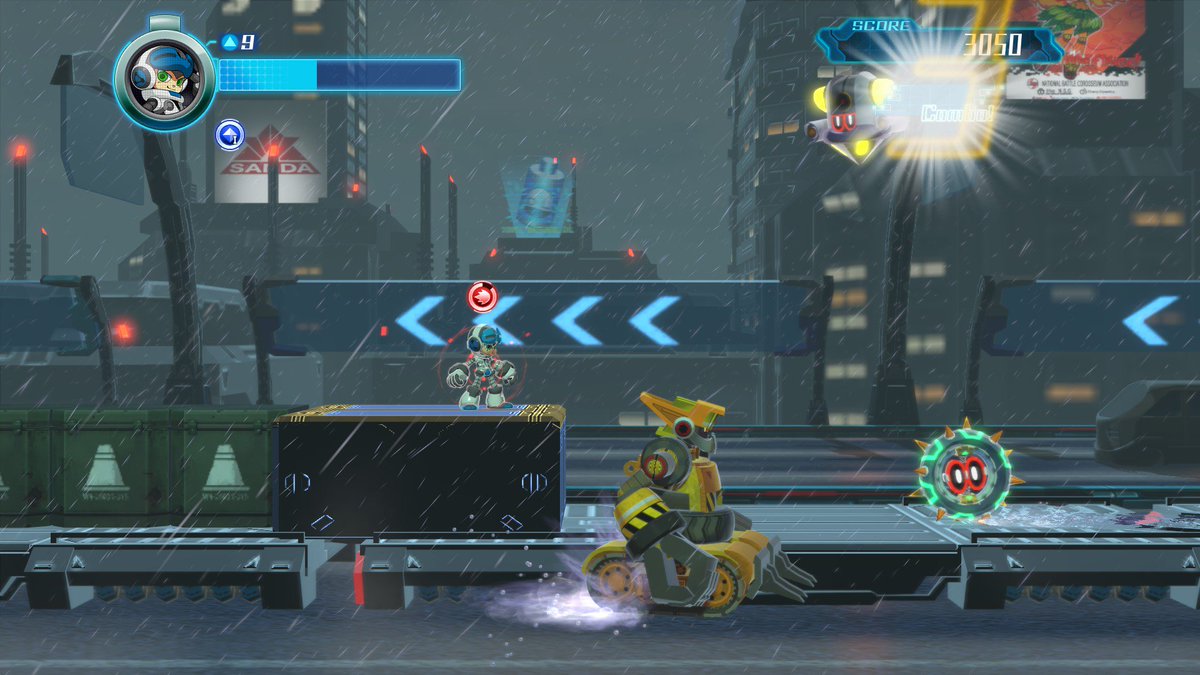